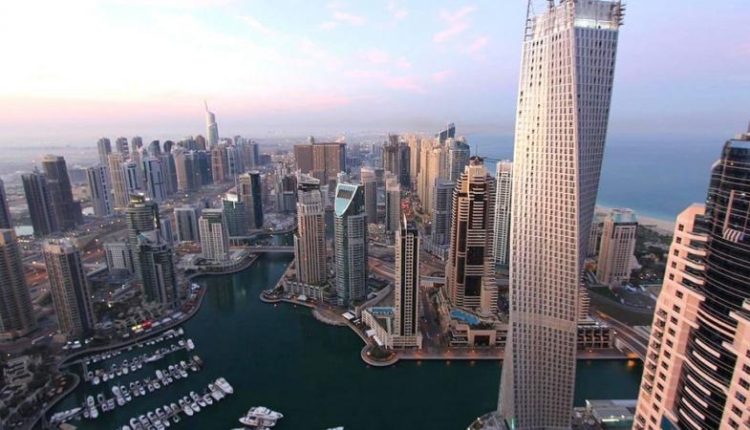 The economic crisis in Dubai is continuing amid the ruling regime in the UAE obsession fueling external conflicts and spreading chaos and sabotage instead of supporting the local economy.

Economist Simon Constable wrote a report for Forbes magazine about a debt crisis in Dubai worth billions in the foreseeable future. Investors in the Gulf need to watch out as Dubai’s debt crisis approaches, he said.

“A decade after the Emirates’ crisis, its debt problems are not over,” the London-based financial firm, Capital Economics, said.

A decade ago, the city suffered a near-calamity during the global financial crisis when Dubai needed a massive bailout and it was provided by the National Bank of Abu Dhabi and the UAE central bank, which are both based in Abu Dhabi.

The bailout was aimed at calming investors who were uneasy about the fact that some government-related entities (GRE) in Dubai were defaulting on their debts. These investors assumed that all these entities were related to the government by Dubai.

Keen market observers may recall that during the financial crisis, the US government also rescued two of its government-sponsored firms that helped support the mortgage market: Fannie Mae and Freddie Mac.

As debt progresses rapidly, debt to Dubai is now due, so the Abu Dhabi government and the UAE central bank have agreed to extend $ 20 billion of loans due for another five years.

Unfortunately, loan rejiggering will not solve Dubai’s problem. There is still a remaining bill totaling about half the value of Dubai’s entire economy.

“Dubai’s GRE debt amounts to $60bn, equal to 50% of Dubai’s GDP and around half of this is due to mature in the next three years,” the Capital Economics report states.

In other words, these entities have a due bill of about 30$ billion over the next 36 months, and it is getting worse.

While the loan rollover will provide a safety net if the GREs run into financial trouble, it does nothing to fix the underlying problem of the weakening economy in Dubai brought on by lower oil prices, and the possible collapse in the real estate market due to overbuilding.
All this puts pressure on companies in Dubai including associated entities, which may find it difficult to pay interest on outstanding loans or refinance those debts.

Despite Dubai’s diversification away from oil over the past few decades, the entire region is depending on energy revenues. The fall in prices for crude oil over the past half decade have squeezed Gulf governments and private enterprises alike. Brent crude oil, the European benchmark, fetched more than $100 a barrel in mid-2014 versus around $65 recently, according to data from media company Bloomberg.

The slowdown in global trade hasn’t helped Dubai either. Such as Singapore and Hong Kong in the far east, Dubai has set itself up as a trading center in the Gulf, benefiting from the flow in international trade. However, the recent slump in trade, combined with growing protectionism means that the city’s business will suffer.

Already the local stock market is showing signs of investor fears about the future. The Dubai Financial Market General Index, which tracks a few dozen locally listed stocks, has lost almost half its value over the past half-decade. The index was recently trading at 2,683, down 49% from 5,302 in May 2014, according to Bloomberg.

“The backdrop of weak growth across the Gulf and the risk of overcapacity after the 2020 World Expo means that the GRE’s revenues could be weaker-than-expected, harming their ability to service these debts,” the Capital Economics report continues.

In other words, unless something changes to help Dubai’s economy, debt problems could engulf Dubai and exacerbate the UAE’s severe economic crisis and threaten its immediate future.

The UAE in Yemen… Conditional aid for covering up brutality

Amnesty International: lack of freedom for civil society in the UAE