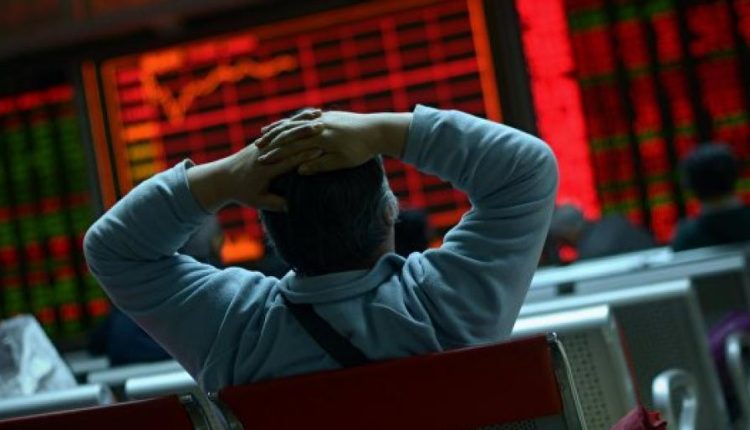 Abu Dhabi’s stock market posted the worst performance in the world so far in March, where its main index posted its longest-ever losing streak, after falling 0.9% on Wednesday for its tenth consecutive day of decline.

Since the beginning of the month, Abu Dhabi’s index has fallen 6.2%, making it the world’s worst performer among Bloomberg’s main stock indexes.

Abu Dhabi First Bank, FAB, is 43% of the index, and the managing director and head of equity research at Arqaam Capital Limited, which has the only selling recommendation for this share among Bloomberg analysts Jaap Mayer, “Will be under greater pressure” as investors may start shifting to other stocks, such as Abu Dhabi Commercial Bank (ADCB), which is currently trading at a 30% discount on Abu Dhabi First.

Meyer explained that the reason for the recent decline of Abu Dhabi shares is partly due to “somewhat weak growth.”

If Abu Dhabi First Bank makes its decision to increase foreign ownership to 40% from the current 25% in the first ten days of April, it may attract “inflows of about $1 billion in May and June, To Mayer’s expectations, as his weight in the index will increase by MSCI and the FTSE Russell, as the stock is currently listed.

In a new escalation of normalization, the UAE hosts Israeli sports delegation