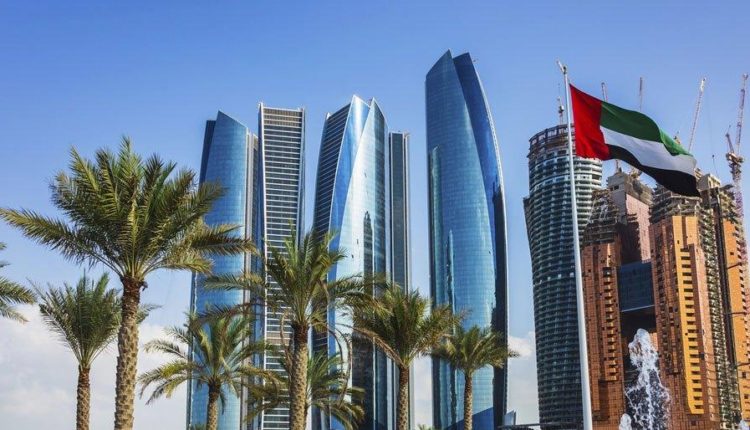 American documentation of horrific human rights abuses in the UAE has escalated whether with official reports, academic studies or articles.

The State Department’s annual report on human rights said that the abuses in the UAE include the arbitrary detention of political activists and torture in prisons.

In the same context, the American Middle East Eye considered that the UAE said that it is one of the happiest countries on earth is to cover up its evil activities at home or abroad.

The American writer, Belen Fernandez, criticized that the word “happiness” is always associated with the UAE and considered it “ludicrous descriptor for an entity that is so often synonymous with the obliteration of rights.”

A quick look at the latest Human Rights Watch review of the situation in the UAE is enough to confirm that the situation there is far from this alleged happiness, the writer added.

“UAE residents who have spoken about human rights issues are at serious risk of arbitrary detention, imprisonment, and torture” – part of Emirati authorities’ “sustained assault on freedom of expression and association”. She said in her article on the Middle East.

The writer noted that all residents of the UAE live in an “oppressive” landscape of full surveillance and that the UAE cybercrime law “provide[s] a legal basis to detain anybody who criticizes the regime online”.

The current propaganda that promotes the UAE as one of the happiest places in the world is just a “smokescreen for nefarious activity both at home and abroad.”

Apparently, the – ultimately empty – concept of “happiness” has been deemed a suitable substitute for freedom, human rights, and all that good stuff, while the country’s portrayal as an ultra-modern oasis of wealth and progress helps to conceal its fundamentally anti-human orientation, the writer said.

UAE: Head of abuses against detainees in prisons