Analysis: The UAE’s use of media contradicts with reality 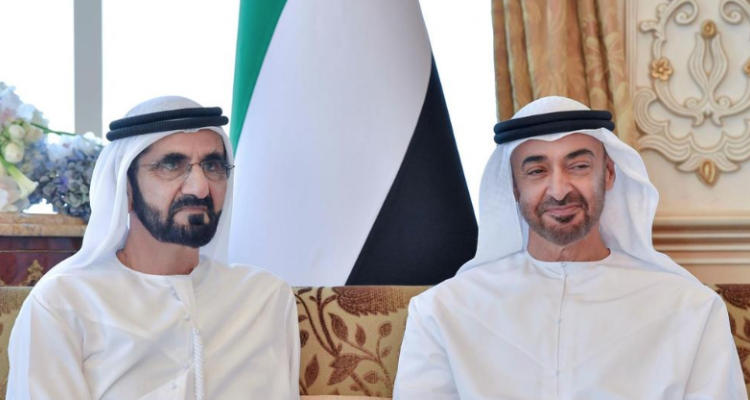 The ruling regime in the United Arab Emirates uses its official media to flood the country’s citizens and expatriates into a series of comparisons that are counterintuitive and irrelevant to reality.

The UAE State Security Department is practicing a policy of permanent comparisons that aims at imposing its control and enforces its unjust policies against Emiratis and others.

Over the past years, the UAE State Security Department has created a group of bad comparisons to target Emiratis, not to meet their needs and secure their future.

The State Security Department uses media and social media sites to broadcast those comparisons, for example, the public and national security of the UAE in exchange for the freedom of opinion and expression.

In addition to being a misuse of the concept of security by justifying the vicious campaign of repression that has been going on for more than eight years, it is an insult to the UAE, whose national security could be affected by a “tweet” of criticizing an official. This is also an insult to the relationship between the rulers and the people and to the country’s security and military leaders that a “tweet” could be an existential threat to the regime and seeks to tear down the national identity.

Among the bad comparisons of the UAE, people are other poor people, hungry Yemenis, and bread lines in Egypt. This is not a fair comparison. These countries have their own situation and economy, unlike the UAE, which has oil reserves whose wealth is supposed to be fairly distributed.

In contrast to this inappropriate comparison, we can compare the situation of citizens in terms of living, housing and salaries in the northern Emirates and between citizens in Abu Dhabi and Dubai, and between ordinary Emirati citizens and political and economic elites who grant themselves privileges and exclude the rest of the citizens.

The UAE’s State Security Department has also doesn’t compare the situation of the UAE years ago when it enjoyed good relations and good neighborliness, regionally and internationally, and its current status as a key player in inflaming external conflicts, instigating strife and launching wars and military interventions in many Arab countries.

The comparison is absent because they don’t want to show the deterioration in the UAE’s regional and international reputation. The United Nations and international organizations accused the UAE of committing horrific war crimes in the Yemen war, violating the international ban on arms transfers to Libya and other criminal and disgraceful practices.

The comparison of the UAE’s economic situation before the years and its current reality is also being avoided in light of its financial crises threatening its biggest economic arms, companies, banks and other various fields.

The ruling regime in the UAE ignores these and other comparisons to not shed the light on the reality of the need for reform in the state, where the people are allowed to monitor the work of the country’s bodies and institutions and reject anything that harms “the authority of society and rulers.” This will not be done except with a fully empowered national council elected by all Emiratis and limiting security apparatus work, which is exerting all efforts to impose on the people of the UAE: how to think and how to search and how to reach false facts!

Former US official: Our support for the UAE destructive