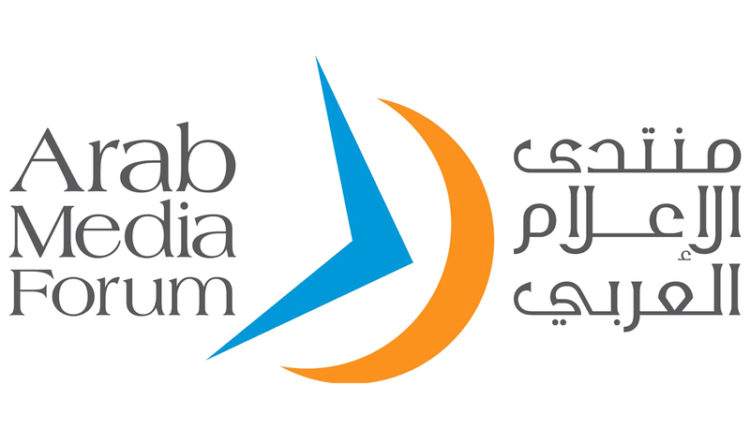 Dubai, UAE, will host the 18th edition of the Arab Media Forum in the next two days on an occasion exploited by the ruling regime in the country as another platform to promote its lies about alleged freedoms.

The Dubai Press Club has announced the agenda of the 18th edition of the Arab Media Forum, which will be held under the patronage of Mohammed bin Rashid, Vice President and Prime Minister of the UAE and Ruler of Dubai, on March 27 and 28 at the Dubai World Trade Center. The event will be with the participation of 3000 Arab and international media, leading writers and thinkers, intellectuals, academics and those interested in the media industry within the largest annual gathering of its kind in the Arab region.

This year, the forum under the theme: “Arab Media: From Now to the Future” will highlight the reality of the Arab media and its impact on the current Arab and international situation.

It will also discuss the extent of its impact on the most prominent issues on the Arab arena and how to enhance its positive contribution to the future of the Arab world by providing credibility and adhering to the ethical and professional principles that are based on neutrality and objectivity especially discussing subjects that that touch the Arab communities and the extent to which it expresses its aspirations for a better tomorrow.

Despite numerous media initiatives in the UAE, human rights organizations occasionally condemn the deterioration of the level of freedom of expression. Freedom House categorizes the UAE as a “non-free” state on the scale of freedom of press and freedom of the Internet, in which the security apparatus interferes with decisions and laws that have emptied the media of its functions and content and made it a promotional tool in the hands of the executive authority and the state security apparatus.

Reporters Without Borders ranked the UAE the 120th in the world’s media freedom.

Observers say these forums are only a propaganda opportunity for governments away from professional discussion of society and the press and their issues.

The forum, which will discuss “credibility”, does not talk about how much mass in the official media in the UAE and others are far from the specifications and conditions of credibility, where guidance, deception, lack of transparency and freedoms, they said.