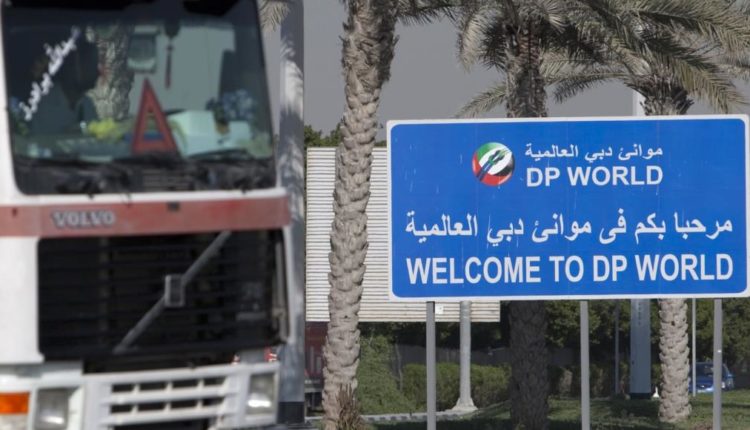 DP World is suffering from continuous setbacks resulting in record losses in the light of the economic crisis in the United Arab Emirates.

The company announced a sharp decline in volumes of container handling in the UAE in the first quarter of 2019, with the stability of the rate globally.

Total container volumes fell 0.6% on the basis of accounting reports, while volumes declined 0.7% on a comparable basis, the company said in a statement.

The Dubai-based company said it had handled 3.5 million TEUs (20 feet) in the UAE, declining 8.8 %, due to “challenging macroeconomic climate as well as a loss of low-margin volumes.”

The company handled 17.5 million TEUs globally, a level similar to the same period a year ago.

Chairman and CEO Sultan bin Sulayem said that the decline in volumes in the UAE was mainly due to the loss of low margin products with the company focusing on the high-paying shipments.

Recently, the Ministry of Ports and Maritime Transport of Somalia canceled the partnership agreement between DP World and Somaliland, unilaterally declared, and the Ethiopian government to operate the port of Berbera.

The Somali government said in a statement that the government did not participate in this agreement and did not delegate anyone to represent them, and considers them a threat to territorial integrity.

According to the agreement, DP World owns 51% of Berbera’s operating revenues, 30% for Somaliland and 19% for the Ethiopian government.

Earlier, Djibouti announced the cancellation of the concession contract granted to DP World, which has been operating the Duraleh station for 50 years, and said the decision was “irreversible”.

DP World is widely seen as an instrument of aggression against the UAE, sabotaging states’ capabilities and plundering its wealth and capabilities.

The UAE wants to keep its own ports in the foreground, but for this reason, the UAE is pursuing this policy of sabotage.

The management of more than 70 ports around the world, some of the most successful ports in the world, away from Arab and African ports, gives the UAE special immunity. Money immunity, and a pressure sheet to silence opponents of the UAE approach.

If a country wants to call on the UAE to stop pursuing dissidents, to create real parties, or to reduce pressure on political pluralism, the UAE can silence it with ease.

Adding that these ports were not only used by the UAE as ports. The UAE used it as a “military base” from which its forces would launch their war against Yemen. And will not hesitate to do so with any other State, even if the State owns the port, if need be.