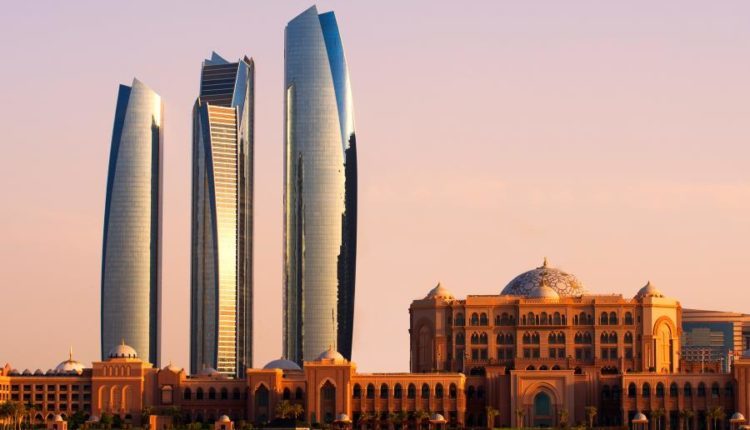 The authorities of the Emirate of Abu Dhabi have decided to relax the rules for buying and drinking alcoholic beverages in the capital of the United Arab Emirates (UAE).

From now on, residents and tourists can buy alcoholic drinks from authorized shops without presenting a permit. Buyers must be at least 21 years old, and the alcohol may only be consumed in private homes and authorized places such as private clubs.

Dubai has also relaxed the rules on selling alcohol this year. A certificate with the approval of the employer is thus no longer necessary. Tourists can now also obtain a temporary liquor license by presenting their passport and visa.

The sale of alcohol is allowed in six of the seven emirates. Only in the emirate of Sharjah, in the north of the UAE, it is still prohibited.

In practice, the new UAE legislation allows Muslims, as well as non-Muslim foreigners who were prevented from obtaining licenses, according to the previous law, to buy alcoholic beverages from retailers.

“We would like to announce the abolition of alcoholic beverage licenses for individuals,” the circular stated. “Residents and tourists will be allowed to buy and possess alcohol from licensed retail stores, and they will be allowed to drink inside tourist establishments, hotels, clubs and independent outlets.”

Abu Dhabi, like Dubai, has many bars in hotels and other locations that serve customers without checking licenses or inquiring about a person’s religion.

However, the capital where the Sheikh Zayed Grand Mosque is located has been for a long time more conservative than the business and tourism city of Dubai, which offers a wide range of bars, lounges and nightclubs for alcoholic drinks that provide all kinds of wines to customers.

Revoking the licenses would also decriminalize alcohol possession, although the UAE maintains a strict zero-tolerance policy for driving under the effect of alcohol and public disturbance.

Six of the seven emirates that make up the country legalize the sale of alcohol, while Sharjah remains alcohol-free, as do neighbouring Iran, Kuwait and Saudi Arabia.

Sales of alcoholic beverages in the six concerned emirates will ensure a significant source of tax revenue for every ruling family in each emirate, as it reflects the confidence of the huge foreign workforce in the UAE, its finances, and thus the economy.

The UAE economy has already stopped and is on the unstable ground amid a global recession in oil prices and the collapse of real estate prices in Dubai due to the outbreak of the Corona pandemic.

Amid the Coronavirus pandemic, Dubai has also relaxed its liquor sales and consumption laws and allowed home consumption of beer, wine and alcohol by easing licensing policies.

The law pushing the partial ban on alcohol also comes after Abu Dhabi ordered hotels to serve kosher food, regarding the UAE’s normalization of relations with Israel.

Emirati opposition figure Abdullah Al-Taweel considered the decision to cancel restrictions on alcoholic beverages a “consequence” of the declaration of normalization with Israel.

“They want the maximum comfort for the Zionists when they wander around and reside in our UAE land,” Tawil wrote on his Twitter account.