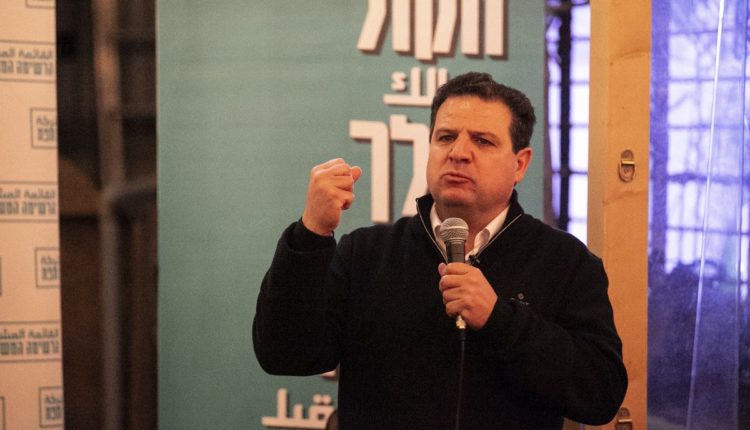 The Arab Joint List announced that it will vote against the normalisation agreement signed between Israel and the United Arab Emirates (UAE) at the Israeli Knesset on Thursday.

The Arab Joint List disclosed in a statement that while it aspires to strengthen relations between Arabs in Israel and Arab nations, its decision stems from a political standing that opposes the peace plan proposed by US President Donald Trump, also known as the deal of the century.

The statement explained that the deal of the century shows a stark hostility to the Palestinians’ rights, including the right to self-determination and establishing their independent state with East Jerusalem as its capital.

The statement added: “Replacing the principle of land for peace with Netanyahu’s deceptive vision of peace for peace will bring disaster to the country and all its people. This approach ensures the continuation of the conflict, suffering and bloodshed.”

The Israeli Knesset is scheduled on Thursday to overwhelmingly vote in support of the normalisation treaty with the UAE.