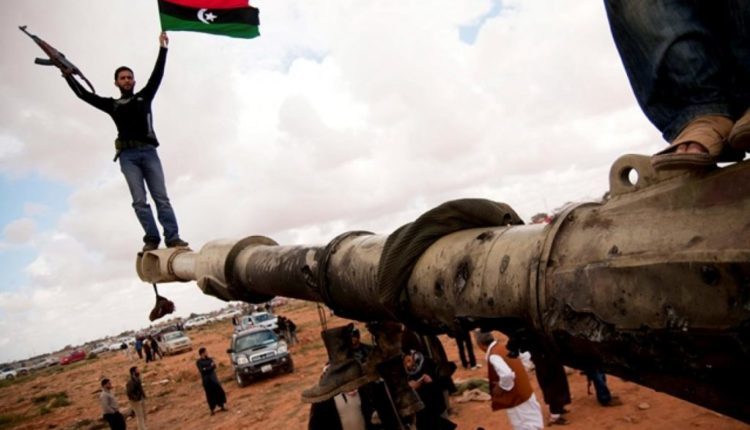 A UN report revealed details of Emirati plan to intercept arms supplies from Turkey to the Government of National Accord (GNA), but it suddenly stopped without known reasons after it was scheduled to be implemented in eight countries.

The classified report was prepared by UN experts and is composed of about 80 pages, according to the German website, “Deutsche Welle”.

According to the report, the plan, which was originally put by security companies in the Emirates, was a special mission for foreign forces in Libya. Helicopters and military boats were equipped to participate in its implementation.

The report explained that the special mission was to be carried out by individuals from Australia, France, Malta, South Africa, Britain and the United States, and at least 20 people were transferred to Libya from Jordan under the pretext of conducting scientific research.

According to United Nations experts, the security companies, “Lancaster 6” and “Opus Capital Asset”, which were planning the mission, smuggled six helicopters from South Africa and two military boats from Malta to Libya in June 2019.

International experts believe that one of the goals of the mission was to allow the retired general, Khalifa Haftar, commander of the forces of eastern Libya, who is backed by Egypt and the Emirates, to cut off the sea route transferring weapons provided by Turkey to the GNA in Tripoli.

According to the report, the plan to cut the Turkish arms supply to the GNA was confirmed by a conversation between the parties concerned that “the mission involves entering and inspecting enemy supply ships as there was talk of a maritime attack group.”

However, the report indicated that the special mission suddenly stopped for unknown reasons less than a week after the arrival of helicopters and military boats in Benghazi, the headquarters of the Haftar government. There were no immediate indications of any attacks.

According to the report, Opus was planned in at least eight countries, namely the UAE, Jordan, Malta, Libya, Angola, Botswana, South Africa, and the United States.

Turkey supports the GNA in Libya and signed a military cooperation agreement with the government trying to repel the attack by Haftar forces in November 2019.