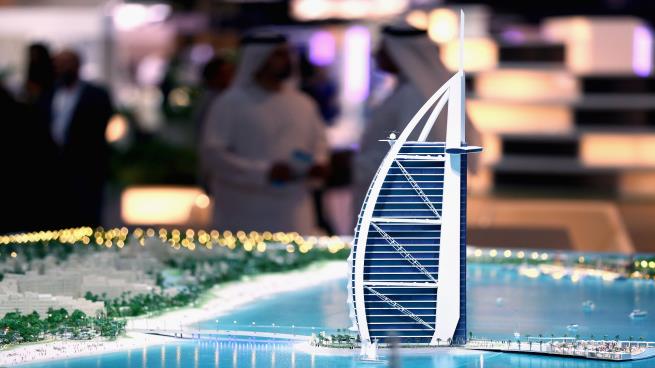 A series of economic crises plague Dubai amid government failure and inability to find solutions to stop the state of gradual collapse.

In the latest evidence, data showed that the number of passengers travelling through Dubai International Airport decreased by 70% during 2020.

As a result, Dubai will likely incur substantial financial losses due to the Coronavirus’s repercussions, severely affecting the global aviation sector.

Dubai International Airport stated that the airport received 26.3 million passengers in 2020, compared to 86.4 million in the previous year.

The only increase was in January 2020, with a growth of 0.8%, before the start of the epidemic.

The lowest decline recorded by Dubai Airport was in February and March, down 3.5 and 53.9%, respectively.

According to the data, the number of travellers has registered a monthly increase since May 2020.

However, the annual decline was not less than 72.2%, which is recorded in December last year, which amounted to 2.19 million.

Aircraft movement at Dubai Airport during 2020 decreased by 51%, to 184.68 thousand aircraft, compared to 376.6 thousand flights the previous year.

Travel is one of the sectors most affected by the Corona pandemic during 2020, and its effects are expected to continue until 2024.

The Coronavirus disrupted Dubai airport plans, aiming to increase the total number of passengers to 100 million during 2020.

Meanwhile, Dubai Holding Investments was unable to pay off a restructured loan in 2013 and had a 7-year maturity extension.

According to Bloomberg, the group has informed the creditors that it will not pay the loan as mentioned earlier in full.

In 2013, the group was unable to pay the loan service in the wake of the global financial crisis and its repercussions on Dubai’s Emirate.

The agency stated that the $1.2 billion joint credit facility is linked to the group’s acquisition in 2007 of a 10% stake in the US hedge fund “Och-Ziff Capital Management Group” since its name changed to Sculptor Capital Management.

The agency stated that Mashreq Bank, the third-largest bank in the emirate, asked Dubai Holding to bail out its subsidiary company by paying the loan in full.

Under the loan agreement, creditors are entitled to take possession of the collateral in the form of Och-Ziff shares bought by the group, but creditors face a significant write-off process because the value of that stake has decreased significantly since 2007.

The group is part of Dubai Holding, which controls assets from the entertainment development company, Meraas.