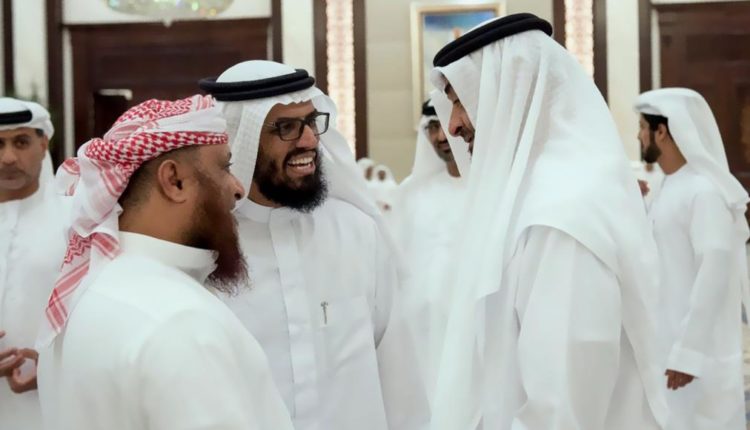 The crimes and violations of the Southern Transitional Council continue in southern Yemen, without any regard to international covenants or political agreements in the country that has been witnessing a fierce war for six years and facing the largest humanitarian crisis in the world.

The Council militias supported by the United Arab Emirates, a few days ago, blundered ten and a half billion Yemeni riyals from the Central Bank of Yemen, at gunpoint.

The Financial Department of the Central Bank indicated, in a statement, today, Friday, that the leader of the Council called Qasim Al-Thobani submitted to the bank last Wednesday a number of military crews bearing written directions from the “leadership of the Council” that includes an order to spend ten and a half billion riyals as Salaries for the Aden Security Administration and the Southern Resistance Brigades.

The Finance Department indicated that it had indicated to Al-Thobani that it is not possible, according to the accounting and documentary law of the Central Bank, to exchange such an amount for a person who does not have any legal capacity, besides that the salaries of the Aden Security Department do not exceed half a billion riyals and are spent regularly.

Al-Thobani rejected the bank’s financial department’s response, and threatened to use armed force against the central bank and its administration, which forced it to spend ten and a half billion at gunpoint.

The financial department of the bank said that the exchange of ten and a half billion occurred illegally, considering its statement as a disclaimer.

The administration of the Central Bank of Yemen confirmed that what happened threatens to completely stop the activities of the Central Bank, especially that the exchange process was paid from the general cash reserves and not from the private revenues in the bank.

She indicated that stopping the collection of revenues to the Central Bank of Yemen could undermine the bank’s activity and threaten the collapse of the local currency.

The Council instructed officials of voluntary bodies and facilities to deposit revenues in the accounts of the National Bank of Yemen under the supervision of the Council away from the legitimate government and the Central Bank of Yemen.