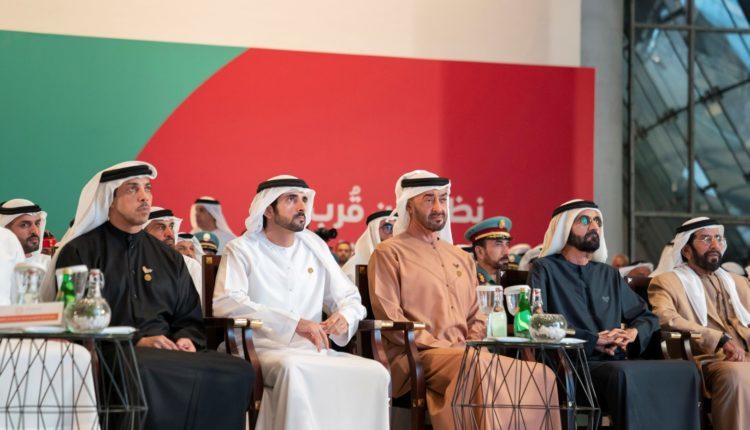 The Emirati dissident residing abroad, Othman Al-Marzouki, revealed that the ruling regime in the Emirates terrorized him and his family in order to pressure him to return to the country and surrender to the authorities.

Al-Marzouki confirmed on his Twitter account that all the pressure and intimidation he was subjected to was a punishment for his peaceful activity demanding reform and the elimination of corruption.

“Then they brazenly sent a ruling family member to New York to make an offer to me to return in exchange for an amnesty,” he said.

“Mohammed bin Zayed and his mercenaries know the position of my father and my relatives who reject and oppose my activities, but that did not prevent them from doing what they do. Then, some fool comes to remind me of ‘the honor of the rivalry’.”

Al-Marzouki has previously confirmed that the Crown Prince of Abu Dhabi, the de facto ruler of the Emirates, Mohammed bin Zayed, is not fit to rule, and he is a sick person and caused disasters for the state and its people.

Al-Marzouki confirmed that Mohammed bin Zayed turned the UAE into a gangland and mafia den, and also turned the Emirati army into a mercenary army pushing Emirati soldiers to fight in futile wars in Yemen and Libya.

He pointed to a new reality that the UAE suffers from, while the country’s islands are still occupied today by Iran, and bin Zayed does nothing in this file.

Al-Marzouqi also highlighted the black human rights record of the UAE during the era of Mohammed bin Zayed, “who kidnapped, tortured and terrorized the finest Emiratis, including academics, activists, and reformists, while every degenerate, corrupt, and failed, and who appointed him as his advisor.”

The Emirati dissident pointed to the record increase in unemployment rates, debts, and the poor demographics of the Emirates during the era of Mohammed bin Zayed, who has no achievement in leading the country except misfortunes and disasters.