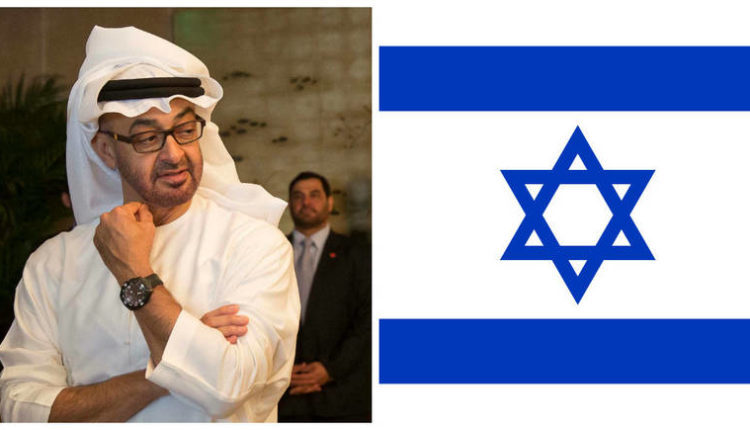 An Egyptian MP: The UAE is the godfather of spreading the culture of normalization and changing the Arab identity

Former Egyptian parliamentarian Muhammad Imad Saber said that the UAE plays the role of the godfather of spreading the culture of normalization and changing the Arab identity.

Saber stated that “investing in changing beliefs and identity is a self-motivated Emirati task, or an Israeli coordination and assignment.”

He explained that this aims to break the separation wall between the Egyptian people and the social and cultural normalization.

Saber highlighted that the UAE is arranging for the penetration of Egyptian education, especially pre-university.

The stage includes about 23 million students, 55 thousand schools and nearly a million and a half million workers in various educational, administrative and service fields.

The education institution in Egypt is estimated at ten times the UAE.

Saber believed that the Emirati plan’s implementation is not easy, due to considerations greater than Abu Dhabi, as a state, authority and capabilities.

He said, “Huge challenges are facing the Egyptian state itself. If it wanted to implement this, then how about a small country?”

“Indeed, during the Mubarak era for nearly 15 years, Egypt tried to implement the scheme to amend the culture, change the identity and change the belief, the belief of a people and people who are hostile or peaceful.”

“But it failed as expected, despite the limitations of the capabilities available at the technical, media, executive, financial and security levels.”

Egypt changed the curricula, so verses, hadiths, biographies of the prophet’s Companions and historical heroes, and everything related to Jews and jihad in general, were deleted.

Teachers with Islamic and patriotic orientations were banished to administrative work, away from education, but all failed.

He continued, “I do not and will not wonder whether the UAE scheme will succeed, as with all certainty, it will not succeed.”

“The UAE is good at conspiracy and spending and is also good at failure. On the other hand, the Egyptian people, far from the ruling system, have wonderful experiences preserving their language, religion, culture and identity.”