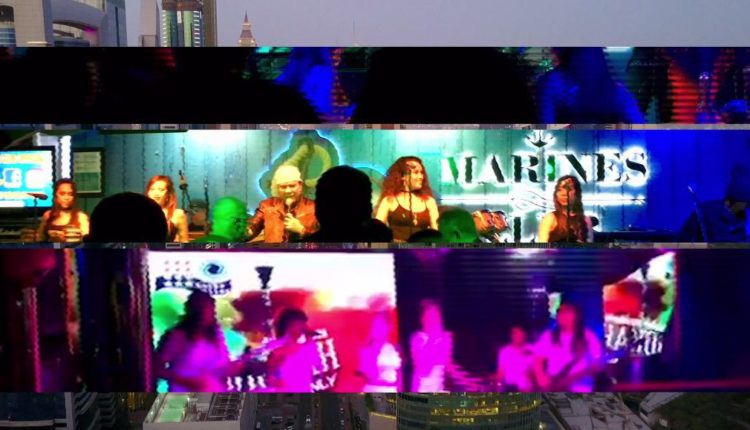 The UAE has a black record of human trafficking violations confirmed by dozens of international reports and testimonies, the most recent of which is the European Parliament member Velupio Martuchello.

In a message to the European Union’s security and foreign policy, Martucello said that the UAE is at the forefront of countries in the Middle East that do not implement international standards to combat human trafficking.

The European deputy added that the UAE is one of the countries that violates these international rules, noting that the most worrisome development is trafficking in women.

He mentioned that fifty-six members of Parliament and the House of Lords signed a petition calling for measures to be taken to end the trafficking of women from Eastern Europe to the Emirates and demanding a plan to protect these women in Dubai and return them to Europe.

Martucello also called on the European Union to pressure the UAE to join efforts to combat gold smuggling, and to stop the flow of funds to extremist organizations in the Sahel and Sahara region.

In the same message, Martosillo said to the European Union’s security and foreign policy chief that the UAE has turned into a huge illicit gold market and a major hub for money laundering resulting from this trade.

Last November, a European documentary revealed the reality of the prevalence of prostitution and human trafficking in the Emirates.

The film was shown at an international conference hosted by the University of Florence, Italy.

The British newspaper “Express” reported: The film is a 50-minute film entitled (It is not for sale) and deals with the prevalence of prostitution and human trafficking in the UAE.

According to the newspaper, the film was implemented over two years and includes interviews and expert analyzes, and it reveals that women brought in from countries like Moldova end up as sex workers.

The film highlighted the poor legal status of foreigners in the UAE and the violation of their rights, strongly criticizing the UAE authorities’ neglect of combating the phenomenon of human trafficking.

Rights demands are mounting with European pressure on the UAE to stop the phenomenon of trafficking in humans, knowing that a report by the American Foreign Ministry previously classified the UAE as one of the most trafficked countries.

Human rights organizations agree that the Emirati system provides a fertile environment for prostitution and trafficking in human beings, and while the UAE’s stated laws do not allow prostitution, the system allows it.

The UAE itself is portrayed as a country of happiness and tolerance to cover up human rights violations.