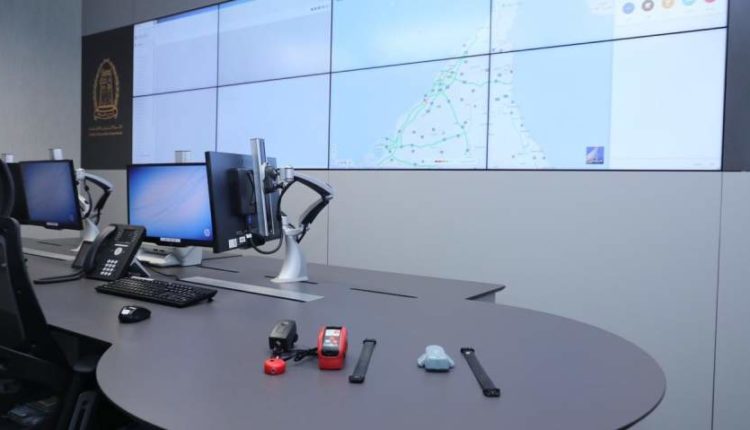 International condemnation of UAE violations of the privacy of individuals

The International Federation for Rights and Development (IFRD) has said it is looking very seriously at actions taken by the authorities in the United Arab Emirates that violate the privacy of individuals outside the framework of the law.

The Rome-based International Federation emphasized in a press release that the UAE authorities should review their unjustified policies of imposing surveillance and espionage because of the grave breaches of this Universal Declaration of Human Rights.

She pointed out that Article 12 of the Universal Declaration states that “No one shall be subjected to arbitrary interference with his private life, in the affairs of his family, his home, or his correspondence, nor for campaigns that affect his honor and reputation. Everyone has the right to the protection of the law against such interference or campaigns.”

In this regard, she cautioned that the UAE government announced the start of the implementation of the “electronic monitoring” system at the state level, which raises fears of tracking the movements of bloggers and human rights activists and restricting their personal liberties under security pretexts.

The idea of ​​the “electronic monitoring” system is based on the fact that “those convicted in cases (not limited in scope and quality) install electronic bracelets to monitor them, and they are a built-in electronic transmission device, throughout the period of observation.”

On the other hand, the International Federation indicated the seriousness of what was revealed by the American New York Times, quoting American officials who conducted an intelligence investigation, regarding the use of the UAE (ToTok) communications app for espionage purposes.

She stressed the need to open an international investigation into the use of the aforementioned application by the Emirati authorities in an attempt to track every conversation, movement, relationship, appointment, voice and image of those who install it on their phones. The aforementioned investigation should also include the activities of the Abu Dhabi-based DarkMatter company, in light of the repeated accusations of its activity in the field of electronic intelligence and surveillance.

And considered that the sufficiency of a step to withdraw the companies “Google” and “Apple” application (ToTok) from their own store on the devices is not enough step and could encourage the UAE to invent more similar applications because they are not subject to international sanctions.

In this regard, she drew attention to what was revealed by Reuters news agency, weeks ago, about a US investigation into an Emirati intelligence program targeting Gulf officials and activists at the United Nations.

IFRD concluded by noting that international human rights law provides the global framework on which to base any interference with individual privacy rights.

The International Covenant on Civil and Political Rights also stipulates that no person shall be arbitrarily or unlawfully subjected to interference with his privacy, family, home or correspondence matters, nor any unlawful campaigns that affect his honor or reputation. In addition, the Covenant states that “everyone has the right to the protection of the law against such interference or attacks.”