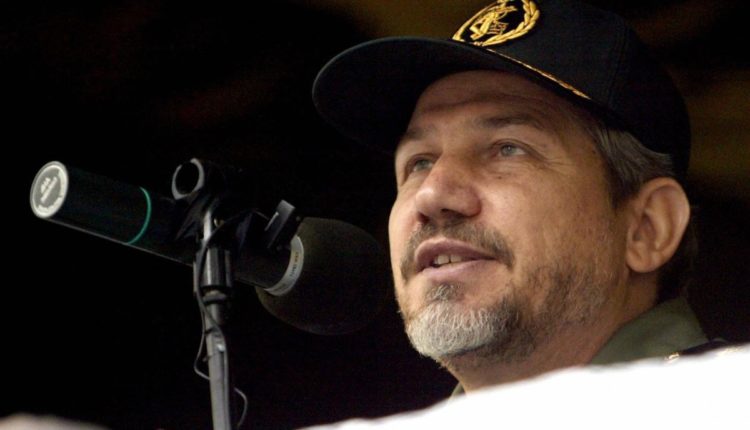 Iran said its relationship with the UAE has improved and it is ready for dialogue with Saudi Arabia, Al Jazeera reported a top Iranian military official saying yesterday.

The news channel reported Yahya Safavi, the adviser to the Iranian Supreme Leader for military affairs, saying: “Our relationship with the UAE has improved and Abu Dhabi’s attitudes towards us have changed.”

He also said: “[We] are ready for dialogue with Saudi Arabia without preconditions if they agree to this.”

Safavi added: “Riyadh must admit the failure of its war in Yemen and adopt a new policy … What is happening in Yemen is the futile military chaos that Saudi Arabia bears firstly.”

Since March 2015, Saudi Arabia has led an Arab military coalition which has been carrying out air strikes in Yemen in what it says is an effort to reverse gains made by the Iran-backed Houthis.

As a result, the UN has declared Yemen “the world’s worst humanitarian crisis” with at least 80 per cent of its population in need of assistance.