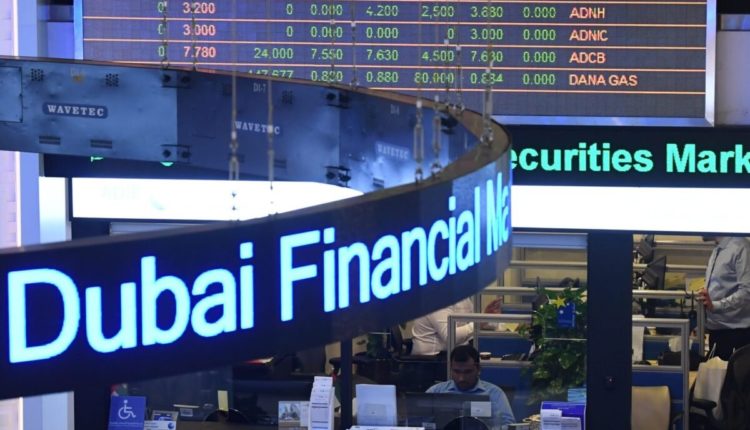 The UAE has incurred losses of about 20.5 billion dirhams ($5.6 billion) during last week’s stock transactions, despite the deals signed with Israel.

Major shares declined due to the negative impact of selling operations conducted by investors, while the overall Dubai Financial Market General Index fell 2.12 per cent.

The general index of the Abu Dhabi Securities Exchange (ADX) also declined one per cent, as the real estate sector recorded a 3.28 per cent decrease, the energy sector a 3.25 per cent drop, the banking sector 0.66 per cent decrease and telecommunications sector 0.48 per cent.

As a result of the deal, the UAE and Israel have inked a number of commercial deals with more expected to be announced in the near future. The Emirates also hopes this will open the doors for Israeli tourists.