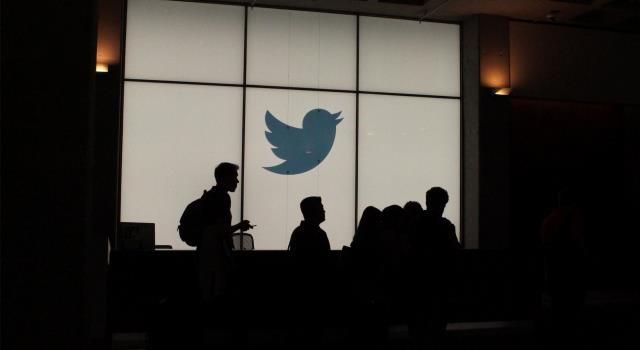 With evidences, Oman Hackers exposed facts about the UAE electronic flies working to incite against the Sultanate of Oman by publishing conversations obtained by penetrating one of the Emirati accounts who are known to offend Oman, its Sultan, and its people.

Oman Hackers published a conversation by al-Balushi recognized by managing several accounts and models of his abuse of the Sultanate of Oman, planning to attempt psychological influence, destabilizing the Sultanate, fabricating stories, and despising the Omani citizen.

Al-Eisaei communicates with the fugitive from Oman Saeed Jadad and providing him with the materials he publishes in order to attack the Sultanate and fabricate the lies. Oman hackers pointed out that it was able to close several accounts managed by Al-Eisaei through reporting against them.

Among the accounts of the flies run by Al-Eisaei are: Wahhabism in Oman, the Dhofar Revolution, Defectors From The Security Apparatus, and the Coalition of the Omani Opposition.

Al-Eisaei provides SIM phone cards with international numbers to open new accounts to attack the Sultanate, while the accounts have published conversations with Al-Eisaei that include his plans to expand the scope of his suspicious activities against the Sultanate.

The Omani account also said that the “Amal Bint Jasim from Kuwait” account on Twitter is actually managed by the Emirati “Saif Rashid Al Deeb Al Humairi” from Al Ain in the Emirate of Abu Dhabi who manages at least 10 accounts on Twitter.