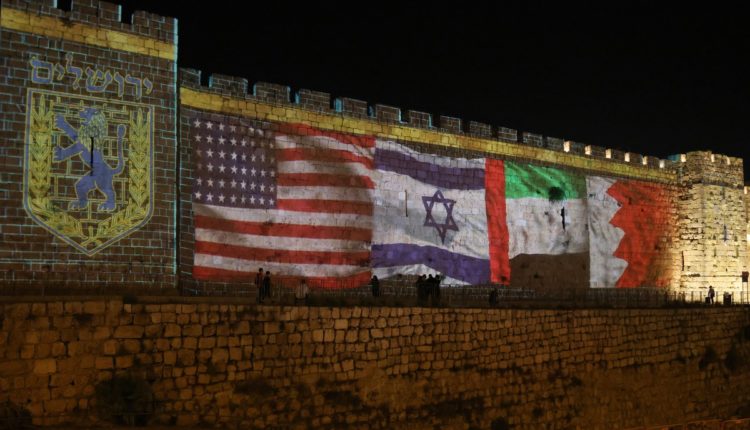 The Palestinian ambassador to France condemned the United Arab Emirates (UAE) and Bahrain for fully normalising relations with Israel saying they have “become more Israeli than Israelis”, the Times of Israel reported.

In an interview with the French magazine Le Point, Salman El-Herfi accused Gulf states that have been warming up to Israel of “having become more Israeli than Israel” and of violating the charter from the United Nations.

According to the diplomat, the agreements between Israel and the Arab countries are not surprising. He affirmed that the UAE has long abandoned the Palestinian cause.

“The only novelty was the formalisation of this relationship. I thank you for revealing your true face. The truth is that the Emirates were never on the side of the Palestinians,” said El-Herfi.

“The truth is, the Emirates have never been on the side of the Palestinians. It began in 1985, after the Israeli invasion of Lebanon, when the UAE froze aid to the Palestine Liberation Organization (PLO). This continued after the liberation of Kuwait by the United States in 1991, when this aid was completely cut,” he added.

In response, Anwar Gargash, the UAE’s minister of state for foreign affairs, wrote on Twitter: “I was not surprised by the statements made by the Palestinian Ambassador to Paris, and his ungrateful discussion of the Emirates.”

“These two countries have come more Israeli than the Israelis,” El-Herfi added. “But we have full confidence in the fact that their people will not accept this over the long term.