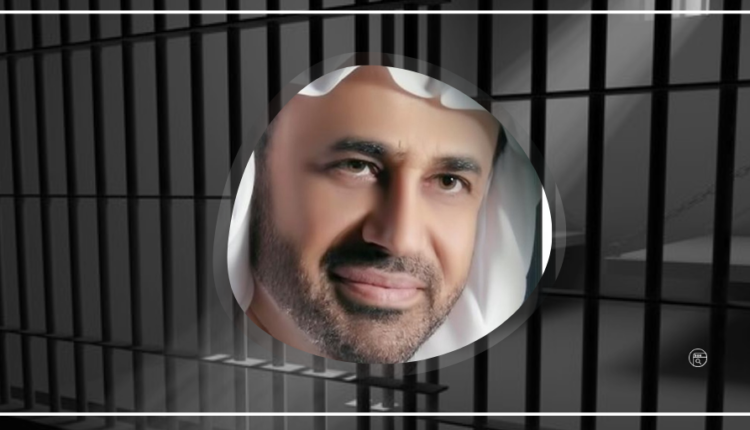 Dr. Muhammad Al-Roken has spent eight years in a secret detention center, before being transferred to Al-Razeen Desert Prison; he is one of the most important human rights activists in the UAE, and was awarded the 2012 Dignity Award and the Ludovic Trario Prize for Human Rights for the year 2017.

Al-Roken was arrested on July 17, 2012 as part of the UAE 94 massive crackdown. He was charged with conspiracy against the ruling system, after calling for political reforms in the country and signing the reform petition in March 2011, in addition to his defense of political opponents.

On July 2, 2013, he was sentenced by the State Security Chamber of the Federal Supreme Court, to ten years imprisonment with administrative control and prohibition to practice law, with a final ruling and no appeal.

Despite the multiple demands calling for his release and confirming the arbitrary nature of the arrest, the UAE authorities continue to detain him in miserable conditions, in addition to the outbreak of coronavirus inside Emirati prisons without any sanitary measures.

The ICJHR remains concerned about the unknown fate of Dr. Mohammad Al-Roken and calls upon the UAE authorities to immediately release him, grant him the right to reparation and rehabilitation him and bring to justice those responsible for his sufferings.