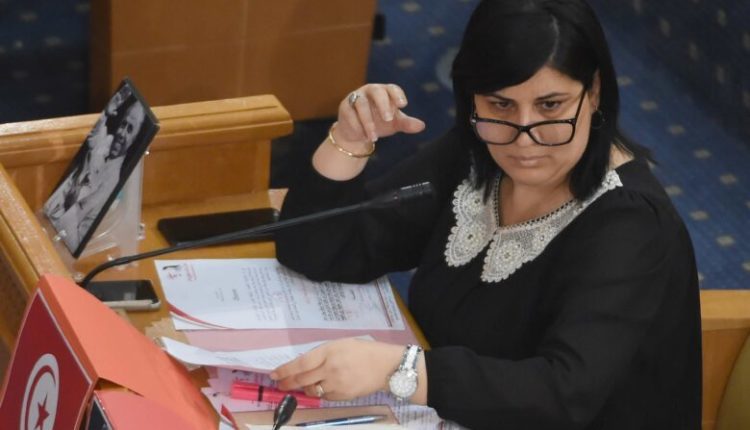 The “Tunisian Observer” revealed a significant rift within the mercenaries of the United Arab Emirates in Tunis.

The website referred to the attack launched by the former security official in the era of ousted President Zine El Abidine Ben Ali, who is close to the UAE. Fathi Al-Amdouni who shot the leader of the Free Constitutional Party, Abeer Moussa, accused her of hallucinations and greatness.

These statements, which he made on his page on Facebook, came after Abeer Moussa attacked lawyer Wafa Al-Shazly, who known for her political proximity to the previous constitutional and assembly system.

Al-Amdouni nominated Wafa Al-Shazly to lead the next phase in the war against the forces of revolution and democracy in Tunisia and to freeze the funds flowing from the UAE to the account of the Free Constitutional President.

Al-Shazly warned against what she described as “the dirty flies of the Constitutional Party,” and disavowed what “electronic fly-dirt” does. She also considered herself a victim of tقhe free constitutional “electronic terrorism”.

She called “The free people of the Constitution” to revolt against Abeer Moussa, who, as she said, represents only herself. She said, “we can criticize anyone, but respectfully. No one is above criticism.”

It is noteworthy that for years the UAE has been trying to intervene in the internal political affairs of Tunisia. It had invested money and media to influence the democratic transition and the political scene in general, despite the passage of nearly nine years since the outbreak of the Tunisian revolution.

Tunisian politicians accuse the UAE of antagonizing the Tunisian democratic experience and seeking to confiscate the Tunisian sovereign decision by pumping a lot of money into the square and pushing things in a direction similar to what happened in Egypt.