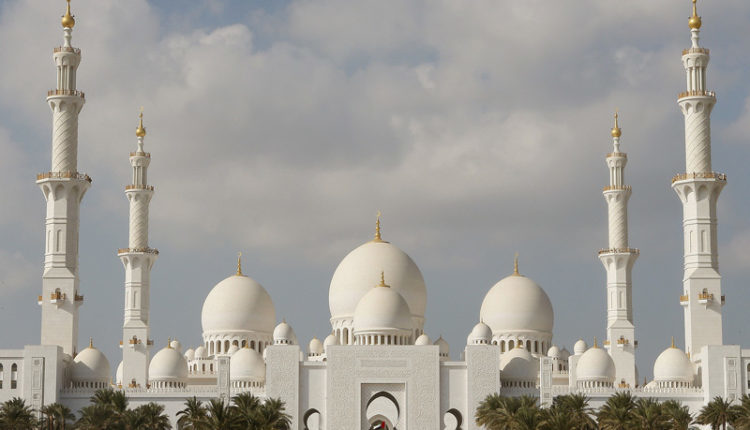 UAE misleads the public about the reality of mosques surveillance

The ruling regime in the United Arab Emirates practices wide deception operations regarding the reality of monitoring mosques and muzzling the mouths in the country, the Emirates Center for Studies and Media (Emacs) said.

The official Emirates News Agency published a report saying that the UAE mosques have become a beacon of tolerance in the country in front of the world.

The report indicates that the authority pays great attention to building mosques, and ensuring their continuous development and modernization. A report issued by the Federal Competitiveness and Statistics Authority indicates that the number of mosques increased from 6747 in 2017 to 9083 mosques in 2019, a 34.6 percent increase.

Emacs said that the UAE system is allocating huge resources for mosques in order to monitor them and develop espionage systems on worshipers.

The center added, “Mosques have become a means for the security apparatus to domesticate society, as it considers it one of the security feeding centers for ideas supporting the authorities and their policies.”

All of this is done according to a law issued in 2017 regarding the organization and care of mosques that establishes security control over them, targeting any advocacy activity in state mosques, and monopolizing those in charge of mosques and preachers from one Islamic thought, namely “Sufi dervishes”.

The report pointed out that the UAE system has put in place a strict monitoring system, spies, and surveillance cameras, not only in mosques, but most community facilities such as streets, schools and public institutions.

Friday sermons are unified in all mosques and any sermon other than those imposed by the authorities is prohibited. The sermon is written and distributed the day before Friday.

The UAE authorities prohibits worshipers’ gatherings after prayer to speak or exchange advice in the mosque, unless there is a permit from the authorities to do so! The authorities also criminalize any sermon without an official license. Donating books to mosques is also prohibited, and there are no libraries in mosques other than books provided by the authorities while it is criminalized to distribute any books or religious publications in mosques.