Evidence supports Emiratis’ fears their devices spy on them 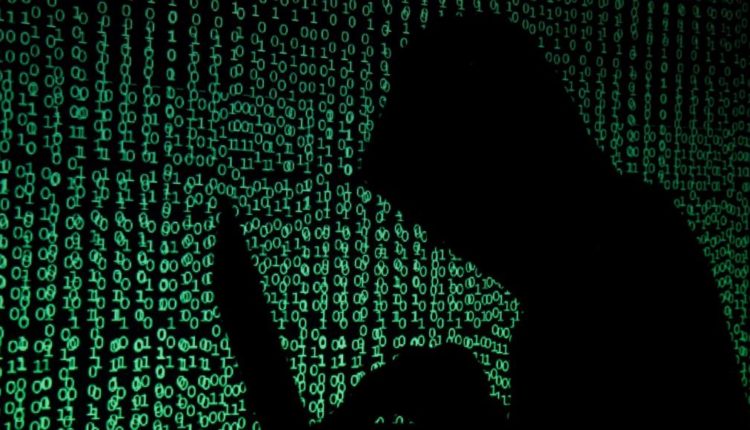 Evidence supports the residents of the United Arab Emirates fears that their smartphones spying on them, according to the results of an international company survey.

The Britain research company YouGov published a recent survey showing that the majority of UAE residents think their smartphones spy on them.

The survey, published in the English-language newspaper Khaleej Times, showed that 55 percent of residents believe their devices are spying on them, especially their smartphones.

Personal computers, especially those with cameras, are in second place in terms of the belief that they are used in espionage on their owners.

The April study found that many residents had concerns about their privacy on the Internet, and half of those surveyed were concerned about photos and information on cloud systems where they felt vulnerable to censorship.

Analysts say the concerns of Emiratis and residents are justified in previous incidents. A New York Times report published the story of human rights activist Ahmed Mansoor, who was jailed, dismissed, his passport, his car, and the bank account was stolen after breaking through his e-mail.

The UAE and Saudi Arabia are the two countries recently highlighted by the media for having spy technology and penetrating phones for dissidents or activists.

Reports have recently increased linking the UAE with penetrations, espionage, and relations with technology companies that develop such tools as the Israeli NSO and Fenfisher.

Bill Marksack, a lecturer at the University of Toronto’s Citizen University, examined Ahmed Mansour’s e-mail and found that before his arrest he was targeted by Fenfisher’s spy programs, turning computers and phones into listening devices that could monitor and target messages and calls.

Mark stack also followed spy programs linked to the Royal Group, a conglomerate run by a member of the Nahayan family, the New York Times reported.

a London-based Emirati journalist who writes for the Middle East Eye called Marksack and asked him to check suspicious e-mails he received from a fictitious organization called the Right to Fight. Email messages asked him to click on links about the human rights panel.

Mark stack found that the e-mails were loaded with new spy programs specifically designed for UAE authorities, unlike the ready-made items that he used to find on the computers of journalists and dissidents.

He found that they were deployed by 67 different servers and e-mail messages had infected more than 400 people and downloaded their own malware without knowledge of their devices.

He also found that 24 Emiratis were targeted with the same spyware on Twitter. At least three of them were arrested shortly after the start of the surveillance and later convicted of insulting the emirate’s rulers in absentia.

An Amnesty International report recently uncovered new information about Israel’s involvement in arms sales and espionage agencies of countries and authoritarian regimes in the world used to commit murder, prosecution, including the United Arab Emirates.

The report said that Israel exports weapons and spy devices to many countries, many of which are governed by dark regimes, most notably the UAE.

In its report, Amnesty said that Israeli weapons reach their goal, sometimes, after a series of minor deals, thereby bypassing international censorship and even conditions imposed by Israel.

US Magazine: The UAE is the main supporter of autocratic regimes in the Middle East

Washington uncovers the circumstances of targeting the Fujairah port