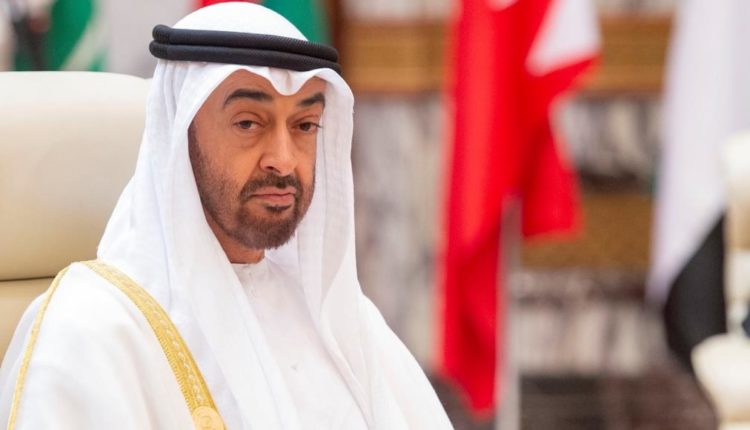 Harsh official criticism of Mb during his visit to Germany

Abu Dhabi Crown Prince Mohammed bin Zayed (MbZ) has been deeply embarrassed by harsh criticism during his visit to Germany.

Claudia Roth, deputy speaker of the Bundestag, accused MbZ of complicity in the biggest humanitarian disaster on the planet, referring to the UAE’s criminal war on Yemen and other countries.

Roth said that Abu Dhabi Crown Prince, as Deputy Supreme Commander of the UAE Armed Forces, was able to access financial and military capabilities to use it unscrupulously in support of tyrannical and human rights rulers in countries such as Egypt, Libya and Sudan.

She asked the German president to “find unequivocal words and make it abundantly clear to the crown prince that Germany and Europe expect a fundamental foreign policy shift. He should find a rapid end to the war in Yemen.”

On Tuesday, MbZ began a two-day official visit to Germany, during which he will meet German President Frank-Walter Steinmeier and Chancellor Angela Merkel. He will also meet with senior officials and representatives of a number of German companies.

The Crown Prince of Abu Dhabi received an invitation from Merkel to visit Germany during a telephone conversation between them at the end of April.

The leaders of the UAE, led by the Crown Prince of Abu Dhabi, have been accused of inciting foreign intervention to threaten the unknown future.

The foreign policy of the UAE comes at the expense of domestic politics and used the country’s territory as a basis for forging relations with the countries of the Arab world and even the world.