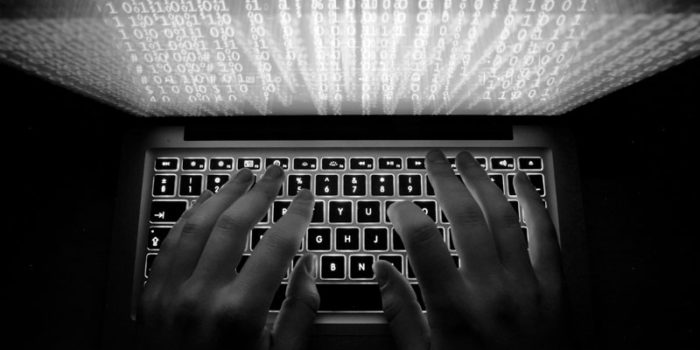 Technology companies in China and the United States are competing to sell facial recognition technology to a spy program in the United Arab Emirates.

According to a report by the news site BuzzFeed and published by the Daily Mail, the United Arab Emirates ranked among emerging markets seeking the latest face recognition programs, especially in the Emirate of Dubai.

Because of the controversy over the legality of these programs among lawmakers, citizens and companies in the United States and technology giants in America and China are looking to sell their programs to countries that do not mind using this technology to spy on its population.

At a recent conference on artificial intelligence in Dubai, representatives from China’s recently-banned technology company Huawei and IBM said they viewed the UAE as a promising market for face recognition and analysis programs.

While these companies are looking to penetrate markets in the UAE, cities such as Dubai have aggressively developed a comprehensive surveillance program called Oyoon, which aims to install tens of thousands of cameras and microphones throughout the city that will monitor citizens.

To achieve its goal, Dubai seeks to bolster its vision of smart faces that use artificial intelligence not only to scan the faces of potential suspects but also to explain their behavior and their voices, the report says.

Huawei and IBM’s software have the ability to assess crowds in real time, including the size of the pool and the topics they may discuss. This would theoretically allow the authorities to respond more quickly to political protests in an attempt to suppress them, the report said.

San Francisco banned the use of this technology by the city’s legal authorities in the United States, and there were federal-level denunciations that would restrict the authorities’ use of facial recognition data without user consent.

Human rights organizations, including Human Rights Watch, criticized the UAE for its authoritarian tendencies, with political leaders often jailing citizens and journalists they regard as political opponents, the Daily Mail reported.

UAE residents who spoke about human rights issues are at grave risk of arbitrary detention, imprisonment and torture, many of whom spend long prison terms or have left the country under pressure.

According to the report, these practices did not prevent private companies from all over the world from providing services to systems in the UAE.

Recently, the Dubai-based newspaper Khaleej Times revealed that 55 percent of UAE residents complain that their phones are spying on them, breaking their privacy, stealing their information, and monitoring their movements and conversations.