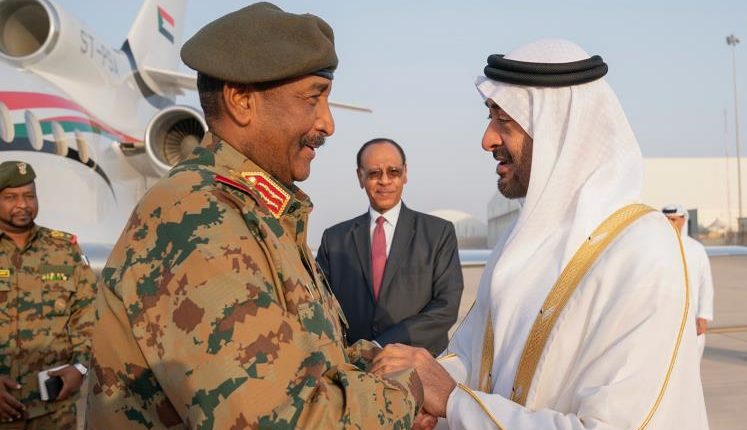 The only opponent of the Arab spring has been the military institutions, while all the other state institutions disappeared. Across the Arab Spring countries, all the other state institutions, which proved to be nothing more than formal cartoon images of the real established institution–the military establishment supported by the security establishment. The deep state is above all supported by international relations and is manifested by the Western countries’ unrivaled stand alongside the Arab military despotism, thus overturning all the slogans and values they have raised over the past eras.

Since day one of the Arab states independence, the one and only institute that inherited the occupation is the military.

Hence we understand why the negotiations of the rebels in Syria stumbled for ten consecutive years from 1936 to 1946. The French occupation insisted that the Almashrq forces, which is loyal to the occupation, should be the nucleus of the Syrian Arab Army. And today, we are fully aware why the Russian and the Iranian occupations insist on keeping the military and security institutions.

Therefore, we see clearly the determination of the UAE and its allies in Saudi Arabia to support the military institutions in Egypt, Sudan, Libya, and others to crush the Arab Spring and the peoples’ aspirations.

The military institution, along with the intelligence establishment, whose goal was to spy on the people and their freedom, took all the sources of support and funding. It is no surprise that we read in a foreign newspaper that the Syrian intelligence budget in the 1990s exceeded one billion dollars. It also said that one out of every ten Syrians is who spies on them.

Over the past decades, the military establishment has continued to loot people’s wealth in order to strengthen itself and its relations with the outside, while in contrast, other institutions shrank. We can see that in one example: when an officer retires, they prefer to stay in the country rather than seek asylum. However, we have seen many politicians leaving their country for good after retirement. This gives a false message that the politicians are not loyal to their voters and would not fight for the country and that the officers are more loyal.

The military establishment crushed the Arab Spring with suspicious Emirati support. The other institutions gave up their places and everyone went silent regarding the tumor the countries was inflicted with.

Today it is in Sudan, and it might be in Algeria tomorrow, as it struck Egypt, Lybia, and Syria before. The military establishment is rooted in the country but supported and extended to the outside. And eradicating this oppression required time and more efforts and sacrifice.

The Sudanese and the Algerian peoples realize that the military establishment takes a false stance regarding the people’s revolutions and that all their slogans are false and based on lies.