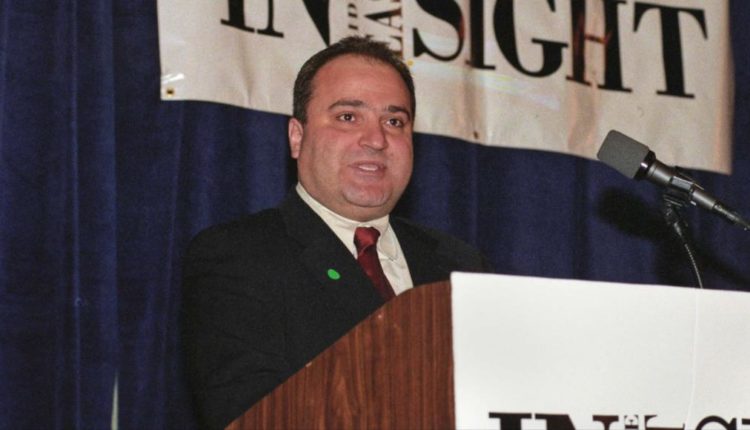 A federal judge in Virginia has refused to release George Nader, advisor to Crown Prince of Abu Dhabi, Mohammed bin Zayed, on bail.

Nader’s defense team tried to convince the judge to release him for health reasons, but the judge refused because “he poses a threat to the security of the community.”

He expressed fears that Nader might escape if he was released because of his extensive ties with influential politicians in the Middle East.

The US authorities last Monday arrested Abu Dhabi Crown Prince’s adviser at John F. Kennedy International Airport in New York and was later brought before the courts where he was charged with possession and promotion of child pornography.

The Washington Post reported that it had seen official documents prove that a court in Virginia had accused Nader of possession sex tapes for children.

Investigators found pornographic films and sex tapes of children on the phone of a Lebanese-American businessman, sources said.

The federal court warned of Nader’s attempt to escape from the United States under the pretext of his health conditions.

George Nader’s lawyer sought to secure his stay in a private residence or hospital in Virginia because of his health status before trial.

The lawyer said his client lives in Abu Dhabi and that he was brought to New York from Dubai for treatment after complications from heart surgery in Germany.

Nader has judicial records of the same charges. 28 years ago, he was charged with carrying child pornography, and his sentence has been commuted after senior figures intervened in court on his behalf on the pretext that he played an important role in releasing US hostages held in Lebanon.

The charge against Nader is sentneced to 15 to 40 years, according to US law.

Nader was recently associated with Abu Dhabi’s ruler, Mohammed Zayed, and was a key witness in Robert Mueller’s investigations into Russian intervention in the 2016 US presidential election in favor of President Donald Trump.

Nader is accused of involvement in buying the influence of bin Zayed in decision-making centers in Washington, according to leaks that he arranged a meeting between the Russians and Trump before taking office.

US moves against UAE ally in Libya