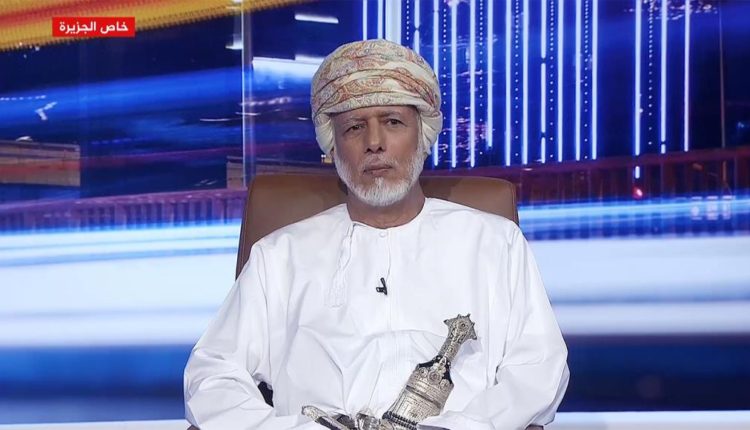 The Omani authorities have officially confirmed, for the first time, trying an espionage cell affiliated to the UAE’s ruling regime which is unprecedented at a level of relations in the Gulf states.

“Such things happen between neighbors,” Omani Foreign Minister Yousuf bin Alawi said in the first official reaction to the trial.

Bin Alawi was asked in a lecture on foreign relations at the Cultural Club in Muscat about the UAE espionage cell. He said that these incidents happen between the neighbors and the Sultanate deals gently with its neighbors.

Omani journalists said last week that the trial was for a cell of five people from the UAE, including officers and two civilian Omani defendants.

The case began nearly three months after the defendants – some of them at the end of November – were arrested, interrogated and then brought to the public prosecution.

This is the second cell after Oman News Agency revealed in January 2011 that the Omani security services were able to capture a “spy network belonging to the UAE State Security Service, targeting the regime in Oman and the government and military mechanism”. The authorities did not explain the number of defendants and the date of their arrest.

The UAE has been accused of trying to penetrate into a number Omani areas, most notably the Musandam Governorate of Oman, which is located in the north of the UAE, overlooking the Strait of Hormuz, and bounded from all directions by UAE lands. Emiratis see it as their land and try to recruit its tribes against the Omani authorities, with the naturalization of a large number of them giving money to move against the authorities. The UAE has also been accused of seeking to intervene in the succession of Sultan Qaboos in the absence of a clear successor.