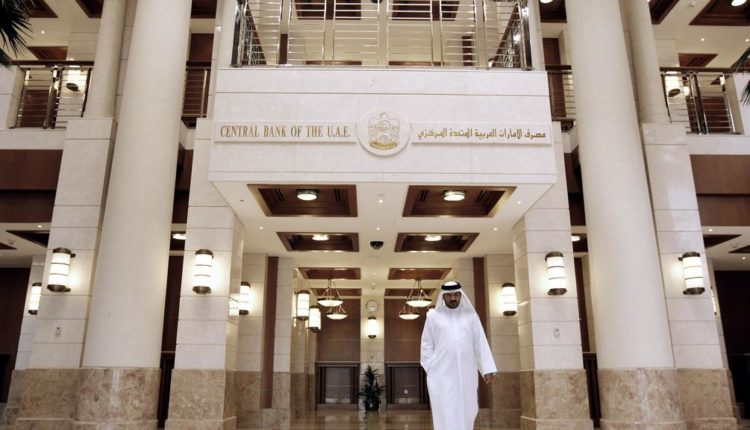 The UAE central bank has lowered its growth forecast for the UAE this year, below the IMF’s estimate of the country’s economy, which is facing an economic crisis.

According to the UAE Central Bank, the UAE economy will grow by 2% of GDP this year, not 3.5% according to previous estimates published in March.

In contrast, the IMF expects the UAE economy to grow 2.7% this year compared to 1.7% last year.

The UAE economy grew by 1.7 percent in 2018, accelerating against the backdrop of higher oil prices but below expectations.

Growth was 0.8 percent in 2017 and was expected to accelerate to 2.9 percent last year, according to data from Bloomberg.

The rise in oil and gas revenues was one of the main drivers of overall growth, according to the UAE news agency WAM quoting the Economy Minister Sultan bin Saeed Al Mansouri saying, where the sector accounting for 25.9 percent of the country’s GDP.

UAE growth data after Dubai’s announcement last week said the emirate’s economy grew by 1.94 percent in 2018, the slowest pace since the 2009 recession when the economy stumbled on a debt crisis.

One of the factors weighing on the UAE economy is the slowdown in real estate markets. In the second quarter, property prices in Dubai fell 5.8% from a year ago and 1.7% from the previous quarter, the central bank said. Prices in Abu Dhabi fell 6.9% on annual biases.

The non-oil sector grew 3.6 percent year-on-year in the second quarter, down from a revised 3.8 percent in the first quarter, the fastest growth since early 2016.

“Growth remained solid in the second quarter of 2018 on the back of the strengthening of oil prices, supportive fiscal policy, the strength of tourism and related activities,” the central bank said.

Oil production shrank 1.7% from a year ago in the second quarter due to agreed reductions among the world’s crude producers.

The central bank now predicts that the non-oil economy will grow by 3.6% in 2018 as a whole and a 0.5% contraction in oil GDP. Global oil producers have agreed to increase production in the second half of this year.

The Dubai stock market is suffering a sharp decline. The Dubai index is trading at its lowest level since January 2016, after losing 19% since the beginning of the year.

Real estate stocks in Dubai have put more pressure on the index, in light of lower rents and selling prices, amid weaker domestic demand.

Washington uncovers the circumstances of targeting the Fujairah port