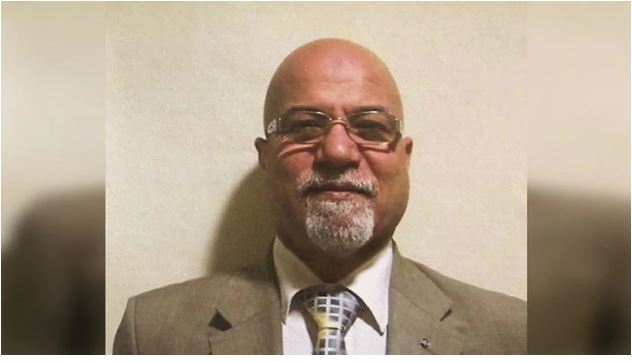 The authorities of the United Arab Emirates have released the Australian Naeem Aziz Abbas, 65, after being arbitrarily detained for more than two years on charges of spying for an outside country.

His family had told Australian television that Abbas had been tortured for spying in the UAE in secret prisons and was forced to sign a false confession.

The UAE authorities arrested Abbas in October 2017, allegedly for leaking information to a foreign country, and it is Qatar.

Since 2008, Abbas has been a consultant at the Roads and Transport Authority (RTA) in Dubai. After information came to the authorities in Dubai that Abbas had offered a job vacancy in Qatar, he was immediately arrested by the security services.

During his trial, Abbas insisted that he had traveled to Qatar with the knowledge of his employer and that he had not committed any legal offense and had not transmitted any information, according to his lawyer about the course of his trial.

It was not immediately clear whether the release was carried out under a previous amnesty or an amnesty on the occasion of Eid al-Fitr.

The security authorities usually exclude Emirati prisoners of conscience and even insist on completing their sentences until the last minute, even if they are going to die soon. The UAE detainee, Alia Abdulnour, which died of cancer despite the knowledge of the authorities.

In an exceptional case, after British pressure, Abu Dhabi recently released a British citizen sentenced to life imprisonment for 25 years, but the British academic who was accused of espionage was released after less than a week.

Dozens of UAE intellectuals and activists remain in prison and the authorities deny them any opportunity to pardon or ease the presser on them and their families. The security authorities have refused to release those whose sentences are over and continue to detain them unlawfully, violating national norms and values ​​and violating the constitution and the law with disregard many officials including emirates rulers and  Members of the Supreme Council of the Union, according to activists.

Since 2011, the UAE has been detaining and torturing dozens of UAE nationals and expatriates of various nationalities, before being tried on malicious charges.

The UAE regime is contradicting itself on the escalation with Iran