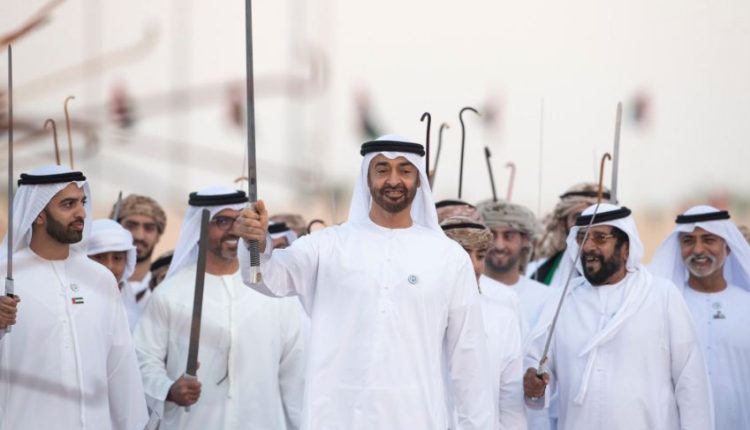 “The UAE has put pressure on the Yemeni President, Abdrabbuh Mansur Hadi, and the Egyptian authorities to prevent holding the conference of the coalition that was scheduled to be held in Cairo because it wants to continue exercising tampering through its tools such as the Transitional Council and its forces,” that’s how member of the Southern Coalition explained Abu Dhabi’s motives for this step.

The member of the Southern Coalition, who asked not to be named, said that the conference had also been delayed to technical and administrative arrangements after the organizers were surprised that the licenses could not be issued and that they would not be allowed to complete the arrangements. However, he said that it would be reconvened as soon as possible in a place other than Cairo.

Threats and direct incitement were launched by UAE-backed Transitional Council leaders as soon as the conference was announced last weekend which reveals fears that accompanied the declaration. The coalition, in fact, supports the Yemeni president and the legitimate government and includes 14 southern components.

These concerns were highlighted by hints by Southern Salafist leader Hani bin Brek, a leader of the Transitional Council, where he spoke of military recruitment and the formation of a quarter-million-strong force to protect the south, he said in a tweet on his Twitter page.

Southern activists left Aden to Cairo to talk about what they called “Muslim Brotherhood movements” to disperse the southern components. Some of them posted pictures from inside the hall where the conference was scheduled and celebrated its failure.

Khalid Aklan, Yemeni political analyst, attributed the nature of these fears of the UAE, form convening the Southern Forces, which support the government, to Abu Dhabi’s belief that the coalition may sabotage its plans in the south and lose make its “tools” the legitimacy of representation in the street, which may affect even the forces that support the practice of violations against the southerners especially with the rise of popular protests against their presence on the ground during the past few days.

According to Aklan interview with Al-Jazeera Net, what was not expected that “Egypt reached that shameful point where the Sheikhs of the Gulf are making its decisions. In the past, Egypt led Yemen to great liberation during the fifties of the last century. But now in the Sisi reign, Egypt is a just a Puppet controlled by Abu Dhabi ruler who is obsessed with control.”

In spite of all these attempts, the popular rejection of the existence of the UAE continues to expand day after day. According to Aklan, “The coming days may witness bloody confrontations, especially with the failure of the legitimate government to control the security and political scene and to make do with vague statements that are nothing more than crimes against the UAE. Which is losing the confidence of the southern street.”
A new war

Faisal Ali, head of the Yemenis Center for Studies, said that members of the Southern Coalition Conference are “just followers of the Yemeni president, and some are looking for special gains.”

“The representation of the southern issue and its spawning into components is an illogical project because the issue of Yemen, in the end, is one, and turning it into regional projects do not serve Yemen,” he said to Al Jazeera Net.

The situation is not very different from the North, he said. “Once there is a Yemeni state, there will be no problems,” adding that the current problem is the absence of a representative state.

As for the UAE role, he said that it would be weakened “by the awakening of the Yemenis themselves.”

However, the researcher and the Yemeni journalist Adnan Hashim believes that the problem in the South is more complex, especially since the factions of the southern movement are different on the issue and its solution, and there is nobody that can represent the south.

“The difference is at least that the Southern National Coalition represents most of these components and stems from a national vision of Yemen and not an external vision of the UAE as is the case of the Southern Transitional Council.”

Hashim said that the UAE “will try to launch a new war between its tools and the legitimate government backed by national factions. When this happens, the southern provinces will enter a new spiral of violence that may be very bad.”

SMEs decline due to the growing economic crisis in the UAE