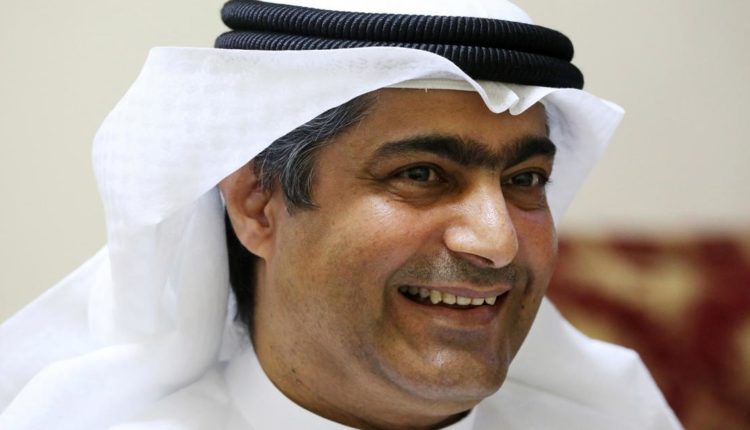 The Emirates Center for Human Rights calls on the UAE authorities to immediately and unconditionally release human rights activist, Ahmed Mansoor who is spending his 51st birthday in a cell inside Al-Sadr prison in poor and inhumane conditions.

Three years have passed since the Emirati authorities forcibly arrested Mansoor on 20 March 2017 from his home and forcibly disappeared him for more than a year, during which he was left in solitary confinement, and he was denied access to a lawyer. Then he has been sentenced to ten years in prison in May 2018 and a fine of one million dirhams and 3 years on probation for his defense of human rights and his rejection of the violations that prisoners of conscience are subjected to in the UAE.

Activist Ahmed Mansoor is a member of the advisory boards of the Gulf Centre for Human Rights and Human Rights Watch, was the last human rights defender openly working in the UAE. In 2015, he was awarded the Martin Ennals Award for Human Rights Defenders as “one of the few and last voices in the United Arab Emirates that was defending Human rights and standing against violations that occur in the country.

Accordingly, the Emirates Center for Human Rights calls on the UAE authorities to:

– Immediately and unconditionally release the prominent human rights defender Ahmed Mansoor, drop the charges against him, and enable him to fulfill all his rights, including the right to freedom of expression.

– Providing an immediate update on Mansoor’s health and condition while he is still in prison and allowing UN experts to visit him to ensure that he receives the required medical care and provide him with the basic necessities.

– Ensure legal compensation for the torture and ill-treatment he has been subjected to inside prison and to promptly, impartially, independently, and effectively investigate allegations of ill-treatment during his imprisonment, and those responsible must be brought to justice with full transparency.