Calls to boycott UAE bank over ties to Israel 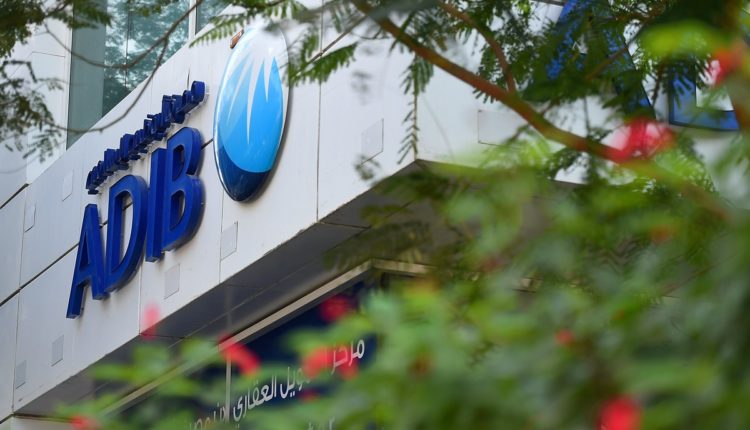 Activists on Wednesday launched an online campaign to boycott the Abu Dhabi Islamic Bank (ADIB) over its cooperation with Israel’s Leumi Bank which is involved in settlement activities in the occupied Palestinian territories.

The Popular Campaign to Boycott Zionist Enterprises said on Twitter that ADIB has concluded an agreement with Leumi Bank; which is on the United Nations list of companies involved in illegal Israeli settlements, and called for a boycott.

On 16 September, Abu Dhabi Islamic Bank announced the signing of a memorandum of understanding with Leumi Bank, the second largest bank in Israel, to explore areas of cooperation in the UAE, Israel and other international markets.

ADIB is one of the largest retail banks in the UAE, with capital of about 3.63 billion dirhams ($988 million).

The agreement between the two banks came one day after the UAE and Bahrain signed agreements to normalise relations with Israel under US auspices.