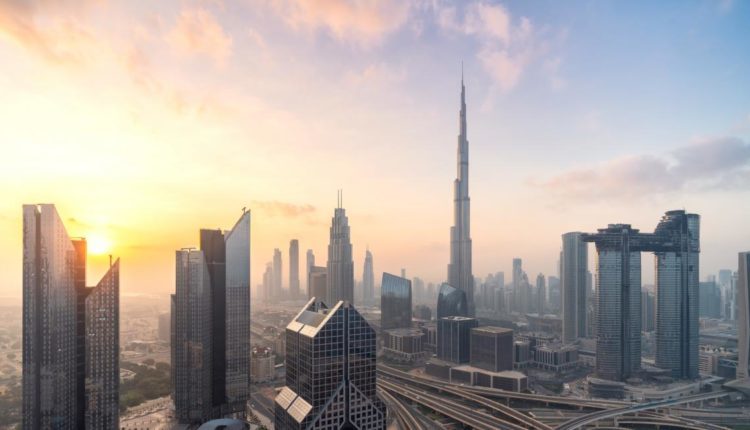 Social media accounts circulated a shocking testimony to an Arab citizen about the complete economic collapse in the emirate of Dubai, UAE.

An Iraqi citizen returning from Dubai said a short while ago that the emirate’s economic situation is “terrible” due to its gradual collapse.

The Iraqi citizen revealed that Dubai hotels sell for about 50% of their price, and hotel rooms rented for $800 have become available for only $150.

Emirati academic Yusef Khalifa Al-Youssef commented that “an economy based on corruption, vice and gambling” is doomed to collapse.

Reuters highlighted the recovery of Dubai’s emirate is challenging in light of a worsening economic crisis afflicting the UAE.

The agency published a report titled “Buyers return but Dubai real estate faces long road to recovery”, in which it addressed the economic difficulties in the UAE.

“Sales of luxury villas, sea-view apartments and second-hand family houses have jumped, re-energizing a property market that saw a sharp fall in activity at the height of the pandemic and had been in a five-year slump prior to that. But with rents still falling and oversupply weighing, the road to recovery will be long for one of the emirate’s main economic engines.”

But with rents dropping and a supply glut, the road to recovery will be a long one for one of the emirate’s main economic engines.
Dubai’s economy – dependent on trade and tourism and its international reputation as a regional hub for business services – was hit hard by the Covid-19 pandemic last year after companies cut jobs.

Many foreign workers supported the demand in the real estate sector, which contributed 7.2% of the GDP in 2019, left (Dollar = 3.6728 Emirati dirhams).

However, market activity has rebounded in the last six months after lifting closures and curfews, brokers say.

This helped stabilize the prices of family villas and high-end properties on the beaches and around the golf courses.

Real estate broker Matthew Patti, whose agency (Nest) deals mainly in luxury villas, says business has boomed over the past few months after citizens, residents and foreign visitors seized the opportunity to buy.

While many countries have re-imposed restrictions against the Coronavirus during the current winter tourism season, Dubai welcomed visitors, and the UAE began vaccination campaigns.

“We had a massive influx of tourists … a lot of people came to Dubai … the most recent 2 or 3 of our clients are dealing with properties worth more than 15 million dirhams ($4.08 million),” said Patty. They have properties in New York and London and are now heading to Dubai.”

But despite the stability of high-end villa prices, apartment prices generally continued to decline in the emirate in February, according to a price index from (Value Strat).

Sapna Jagtiani, a credit analyst at Standard & Poor’s, does not expect Dubai’s real estate market to return to pre-pandemic levels until sometime next year.

It said that rents at the end of 2020 were between 5% and 10% lower than the lowest level in the market recorded about ten years ago.

Even before the pandemic, the long-term economic curve in the UAE had been slow since the collapse of oil prices in 2014 and 2015, said Christopher Payne, chief economist at Peninsula Real Estate, a UAE-based investment and research firm.