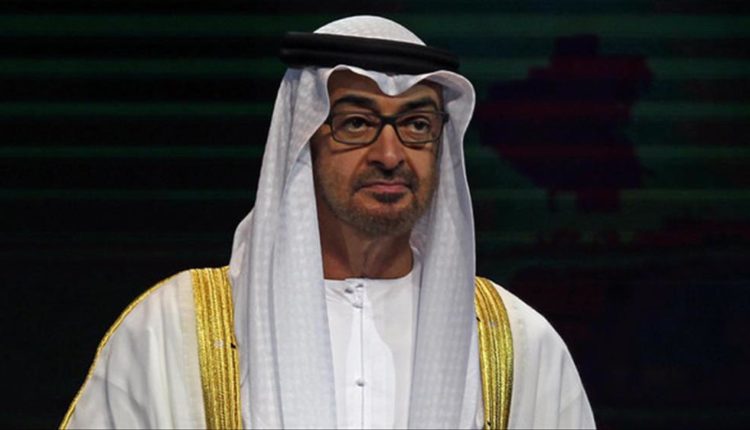 MbZ rules with money and loyalists

The Crown Prince of Abu Dhabi, the de facto ruler of the United Arab Emirates, is severely obscuring his wealth and personal life, preferring to tighten his grip on power away from the spotlight.

The 58-year-old Prince is among the richest men in the world with a fortune of $ 1.3 trillion, which is more than some countries have.

The net worth of the Al Nahyan family in the UAE is estimated at $ 150 billion.

Bin Zayed has effectively run the UAE for years following the illness of his brother Khalifa bin Zayed.

He controls the Abu Dhabi Investment Authority, the world’s second-largest wealth fund, which has assets of about $ 773 billion.

It also controls 6% of the world’s oil.

Since coming to power, the man has the trust of the United States of America and has close relations with Russia and Israel.

He is also a major client of Lockheed Martin, the largest military industry in the world.

Since 2003, MbZ has been the de facto ruler of the state, when his father appointed him as deputy crown prince, who became the death of his father Sheikh Zayed bin Sultan Al Nahyan, especially after Sheikh Khalifa suffered a health crisis that kept him out of the picture in 2014.

In a few years, MbZ became Washington’s golden boy in the Gulf, and after years of marathon negotiations, the young Prince succeeded in securing the first major US arms deal for F-16 fighter jets after a marathon competition with British aircraft manufacturers. French, a deal that turned Ibn Zayed into the first bet of the Pentagon and the CIA.

MbZ was the real decision-maker in the country until before the departure of Khalifa. In fact, the young crown prince succeeded in a short time in concentrating power structures and decision-making in the hands of his five brothers:

3- He was succeeded by Tahnoun bin Zayed, the current national security advisor

In addition to the son of Crown Prince, Khalid bin Mohammed bin Zayed, deputy national security adviser and head of the State Security Service, is prepared to undertake senior leadership tasks in the future.

MbZ seems to be waiting for his son Khalid to prove himself – who appears at the age of 32-year-old Saudi crown prince – and his father began his training, as he appointed him a general in record time after studying in Sandhurst, and began his career in the national security of the country and became president in February 2016 . He is now like his father.