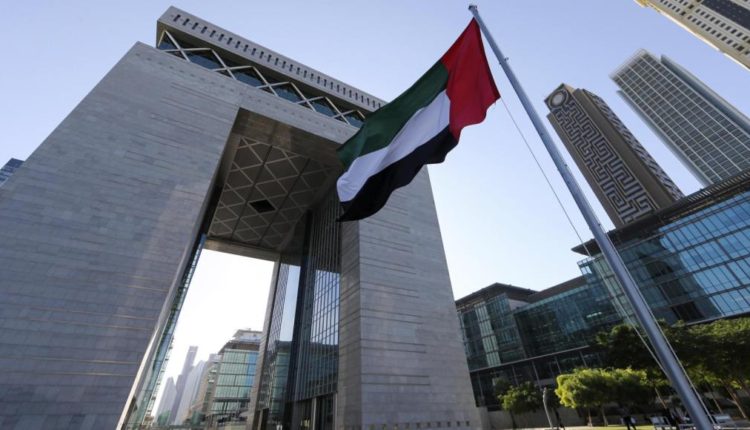 A television investigation has exposed the spread of human and sex trafficking in the UAE, reinforcing a series of international reports that have already confirmed the corruption of the Abu Dhabi regime.

The investigation, broadcast by the Greek channel Vouli, revealed the growing phenomenon of human trafficking, sex and forced prostitution in the Middle East, especially in the UAE, which promotes itself as one of the most developed countries.

The investigation confirms that the UAE is witnessing many human rights violations, especially trafficking in women seeking jobs in the service sector, pointing out that many of the bodies exploit women working in massage parlors in the UAE sexually.

He points out that the UAE has often been accused of promoting trafficking and sexual abuse of so-called expatriates since 2006, where a number of sexual convictions have been registered.

Trafficking in human beings is a process of exploitation of human beings by threat or extortion, and exploitation of the circumstances of the targeted person; with a view to profiting from it, prostitution, forced labor or organ transplants, which are classified as crimes of human rights violations by United Nations organizations and bodies.

A previous annual report by the US State Department categorized the UAE and Bahrain as one of the countries with the highest prevalence of human trafficking.

The scandals and abuses of the UAE do not end with the dictatorship it practices against its citizens, and the torture and imprisonment of dissidents on its soil. On the other hand, the UAE finds its doors open to alcohol, prostitution and human trafficking under the protection and care of officials and rulers.

Although the UAE’s declared laws do not allow prostitution, the far and wide know that one of its seven emirates, Dubai, is a destination from around the world, making it described as “Las Vegas East” in reference to the city’s rival in skyscrapers and nightclubs that meet the wishes Its customers.

Although the volume of prostitution in the UAE, especially Dubai, has been kept quiet, a few years ago it is estimated that some 45,000 girls are sex workers in Dubai alone.

The Bulgarian journalist Mimi Chakarova revealed in her documentary “Secrets of the Night”, which talks about the trade of women in the world, the contradiction between the social conservative phenomenon in the emirate and the spread of popular night clubs to hire sex workers.

It is reported that girls enter the country on a visit visa, then turn into a work visa, then work in prostitution and find those who secure their presence inside the country and live, raising questions about who supports the profitable trade of the country and its workers.

As a result of the growing phenomenon within the UAE, calls have been launched for some time to fight it under the hashtag «Stop _ prostitution_ in Dubai and Abu Dhabi», in a sign that the government turns a blind eye.

In remarks to former UAE police chief Dahi Khalfan, he explained that prostitution and alcohol in hotels in Dubai is widespread and general, pointing out that it can not be prevented or reduced.

“Girls’ prices start at $1,000 an hour, while boys are $500 an hour,” he said in a vice interview with a Ukrainian pimp working in Dubai, noting that it is not uncommon for foreigners to have sex with boys.

The contradiction between the seven emirates is evident in the issue of Hammour. While the state in Ajman and Dubai allows wines and even its economy, Sharjah resides in limiting its mustache.

Al Habtoor’s comments he made during an interview with CNN that alcohol and women should be offered to students in the UAE were shocking to citizens, because despite their spread, no one dared to call her publicly as the businessman did.

In 2014, the emirate of Dubai sold nearly 67.2 million liters of beer and 20 million other alcohol drinks, the Washington Post said.

The UAE authorities eased restrictions on the purchase of alcohol and alcohol during the day of Ramadan starting in 2016, and the newspaper pointed out that the decision reflects the UAE’s keenness to increase income and tourism revenues from that trade.

According to Bloomberg, Emirates is keen to offer alcohol-related services to its passengers. According to Joost Heimier, the vice president last year provided more than 9 million champagne glasses and some wines.

The white slave trade, which relies on selling women for money and bringing them into prostitution, is thriving in the UAE, which the UAE has recently accused.