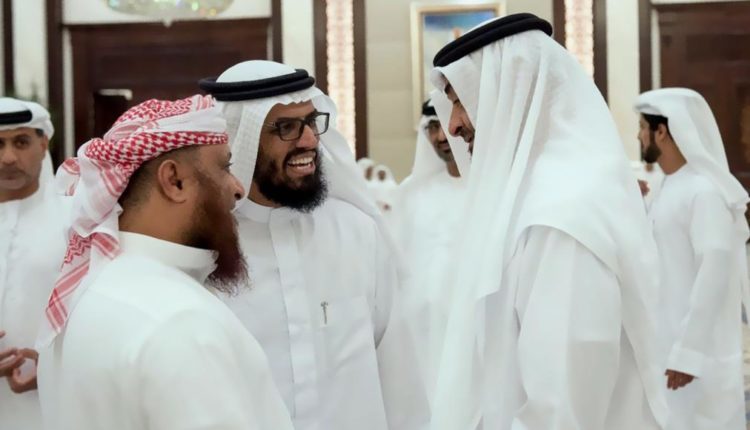 UAE… bridge of communication between Yemen’s separatist and Israel

The Israeli “Israel Today” newspaper published an article revealing what it described as the new “secret friends” in Yemen, in reference to the UAE-backed Southern Transitional Council which controls areas in southern Yemen, and most recently Socotra.

The author of the article, Avil Schneider, says that a new country was announced a few weeks ago behind closed doors in the Middle East, explaining that the Transitional Council took control of Aden and other provinces in the southwestern region of Yemen led by Aidarous al-Zubaidi.

The author mentions some indications that he described “positive” about the Council attitudes toward Israel, although there has been no official diplomatic relationship with it until now.

Hani bin Brik, deputy chairman of the Council, welcomed in tweets the normalization with Israel, saying that “Arabs and Israelis agree on a two-state solution and Arab countries are normalizing their relations with Israel.”

The author pointed out that many Israelis interacted with these statements, and wished success for the “new state” in Yemen. He quoted unnamed sources as saying that Israel is in contact with the new government in southern Yemen from behind the scenes.

He also quoted friend, working at Israeli airport, who said that he noticed non-Jews Yemeni citizens coming to Israel in January, stressing that this is usual since there are no diplomatic relations between Israel and Yemen, indicating that it is a sign that the positions of Arab countries in the Middle East towards Israel “is changing”.

Commenting on what was reported by the Israeli newspaper, Al-Khader Al-Suleimani, director of the Office of Foreign Relations of the Transitional Council, said that the Council is an integral part of the Arab system, expressing the Council’s readiness to establish a relationship with Israel if that does not conflict with its national interests.

The British Middle East Eye website has confirmed recently successive reports about the Israeli Mossad agency taking over the training of Khalifa Haftar militias in Libya with funding from the UAE.

The well-known British website published a report by Israeli writer and journalist Yossi Melman, in which he spoke about Israeli support for the war led by Haftar in Libya, through both Egypt and the UAE.

In the report, Melman revealed that Israel, with the assistance of the Emirates, is providing weapons to its so-called Libyan National Army.