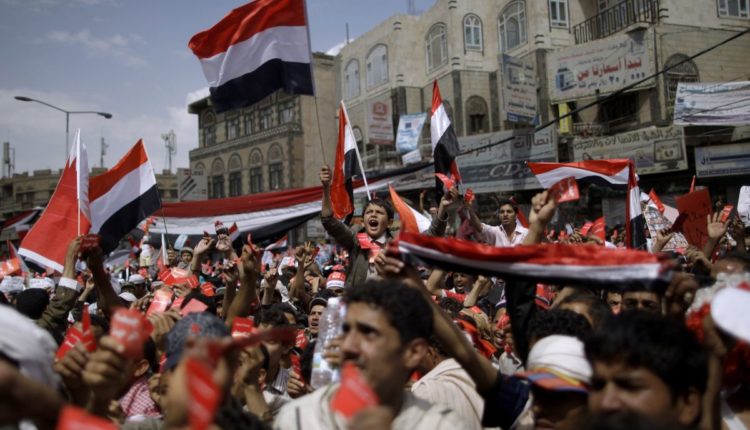 Emirate-backed Yemeni forces on Sunday fired shots to disperse angry protesters who demonstrated against the deterioration of public services in the eastern governorate of Hadhramaut.

Eyewitnesses told the Anadolu Agency that “angry demonstrators blocked the main streets in the city of Al-Mukalla, in the centre of the governorate, and set tyres on fire to protest against the deterioration of public services, mainly the power cuts.”

The witnesses stated that the protests coincided with the massive deployment of the UAE-backed Hadrami Elite Forces.

The sources explained that the Hadrami Elite Forces fired live ammunition to disperse the protesters, who threw stones to defend themselves.

The Hadrami Elite Forces are a UAE-backed military formation that was established in 2015 and trained in the Arab coalition camps, the battalion’s members originate from Hadhramaut.

It is not clear whether there were any casualties as a result of the unrest.

Al-Mukalla has been suffering long power cuts during the hot summer months.

Yemen has been witnessing a war between pro-government forces and the Houthi group which has taken control of several governorates, including the capital Sanaa, since September 2014.

Since March 2015, a Saudi-led military coalition has been supporting the government forces to claw back Houthi gains.

The conflict has resulted in the death of 112,000 people, including 12,000 civilians, according to United Nations estimates.