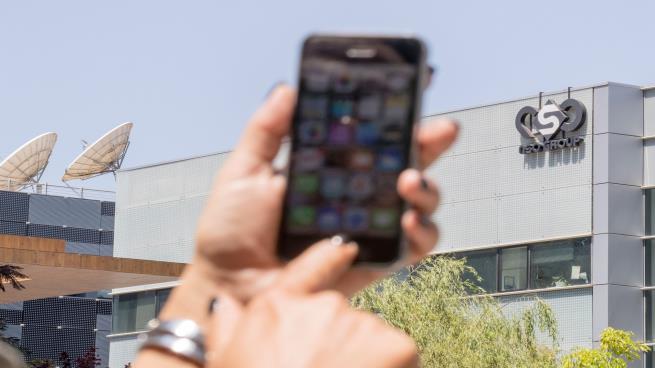 Facebook has announced the closure of several pages, groups and accounts tracking the UAE and its allies in Egypt and Saudi Arabia for their involvement in misleading the public on Facebook and Intgram, and targeting them on more than one occasion in more than one country in the region.

Facebook said in an official statement it had found two separate networks, one in the UAE, one in Egypt and one in Saudi Arabia, all of which created accounts to mislead users.

“We closed 259 accounts, 102 pages, five groups and four events. We closed 17 Insegram accounts, all of which engaged in harmful and coordinated behavior that arose in the UAE and Egypt and focused on a number of countries, particularly in the Middle East and some in North and East Africa, Qatar, Turkey, Libya, Sudan, Comoros, Lebanon, Syria, Jordan and Morocco. “

“The people behind this network have used dangerous and fake accounts, the vast majority of which have been discovered and already disrupted by our automated systems.”

According to the company’s statement, the network has run the pages, published their content, commented in groups and artificially increased participation. It also misrepresented local news organizations in targeted countries and promoted content about the UAE.

The page’s supervisors and accountants published non-state themes, such as fashion, animals, humor and handicrafts, and frequently published local and political news, elections and other topics, including news of alleged support for terrorist groups by Qatar and Turkey, Iran’s activity in Yemen the Saudi-led coalition success in Yemen, and the independence of Somaliland, according to the statement “Facebook.”

Although the people behind the activity tried to hide their identity, “our investigation found links with two marketing companies, New Waves in Egypt and Newave in the UAE,” Facebook said.

Facebook has launched campaigns for “fake behavior” several times a month, but data on such activities rarely link directly to a government.

“For this process, our investigators were able to make sure that the people behind them were linked to the UAE and Saudi Arabia,” said Nathaniel Gletcher, director of Facebook’s e-security policy. “Any time there is a link between an information process and a government, that is important and people should know,” he said.

The campaign used fake accounts pretending to be citizens of those countries and designed pages to look like local news sites. Facebook said more than $ 100,000 was spent on advertising.

Social media companies are under increasing pressure to help stop illegal political influence on the Internet. US intelligence officials said Russia had used Facebook and other platforms to intervene in the 2016 US presidential election and were concerned that it would do so again in 2020. Moscow denies such allegations.

“This shows how social media are turning into a battlefield, especially in the Gulf, where there are strong regional discounts and a long tradition of working through proxies,” Nemo said.

“It becomes very normal … where geopolitical tensions are escalating, things like this happen, and we move into a space in which the platforms deal with it almost routinely,” he said.