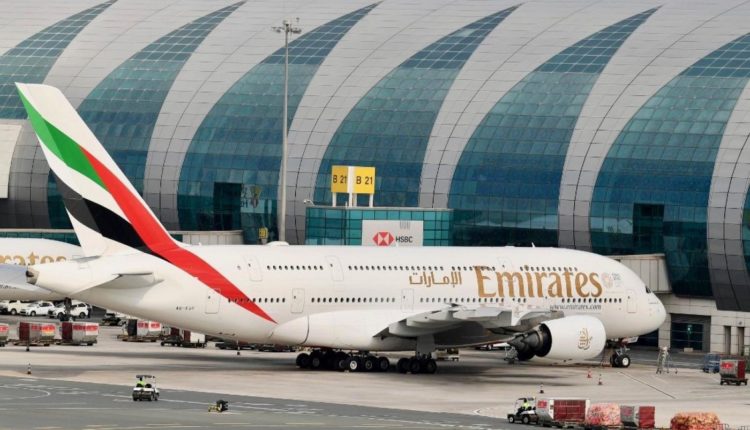 Britain is banning direct passenger flights from the United Arab Emirates (UAE) from Friday, shutting down the world’s busiest international airline route from Dubai to London.

The UK said it was adding the UAE, Burundi and Rwanda to its coronavirus travel ban list because of worries over the spread of a more contagious and potentially vaccine-resistant Covid-19 variant first identified in South Africa.

“This means people who have been in or transited through these countries will be denied entry, except British, Irish and third country nationals with residence rights who must self-isolate for ten days at home,” UK Transport Minister Grant Shapps said on Twitter on Thursday.

On its website, Emirates said it would suspend all UK passenger flights from 13:00 GMT, when the ban takes effect.

Etihad Airways said it would only suspend flights to Britain, with those coming from the UK remaining unaffected.

In a statement, Dubai airport advised those booked on flights due to arrive in Britain after the ban not to go to the airport and instead contact their airline.

Britain’s transport department advised nationals now in the UAE to use indirect commercial routes to fly back to Britain.

Emirates and Etihad normally carry large numbers of passengers connecting from Britain to destinations like Australia through their airport hubs, meaning the decision to cancel those flights will have far-reaching implications.

The Australian government said it will add more charter flights from Britain if needed as a result of the Emirates and Etihad cancellations, Reuters reported.

Eran Ben-Avraham, an Australian stranded in Britain due to strict limits on the number of arrivals in Australia, said his options for getting home were continually shrinking.

“At the moment it is only giving us three options of flying Qatar, ANA or Singapore Airlines,” he told the Australian Broadcasting Corporation.