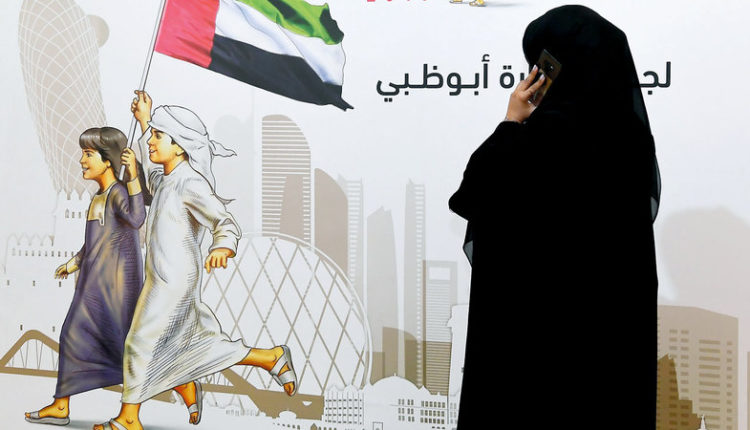 The International Federation for Rights and Development (IFRD) has called on the National Election Commission (NEC) in the United Arab Emirates (UAE) to investigate the pressures of candidates for the elections due on the 5th of next month.

The Rome-based international federation said in a press release that it was “deeply concerned” that a number of candidates for the UAE National Council’s elections were pushing back because of what they said was pressure from the state.

The IFRD highlighted that such interventions from the state violate the principles of democracy and free competition and as constraints to a national council representing power and not the will of Emiratis.

She pointed to the Authority’s interference in determining the number of lists of electoral bodies and limited to only 337 thousand and 738 members of the population of the state (about 9.5 million people), as well as pressure on candidates to withdraw from the race.

The candidate Ghaith Abdullah announced about ten days ago to withdraw from the elections of the Federal National Council (FNC) because of what he said restrictions imposed on him in light of the pledges made to develop the FNC with legislative powers and raise the ceiling of freedom of expression and constructive criticism in the state.

Candidate Mariam al-Shehhi also announced the withdrawal of her candidacy for the elections saying that she received an “order from the state” to withdraw on the basis of issues raised in her electoral program.

The International Federation for Rights and Development (IFRD) considered that the withdrawal of candidates to complain of pressure exerted by the authority on them increases the already existing doubts about the transparency of the elections of the NFC in the UAE and the level of candidacy and free election there.

She said that the upcoming elections in the UAE will take place in an undemocratic political environment and will not lead to free elections, especially in light of government values, ignoring the need to reform laws that guarantee full participation in the right to run and vote, as well as the need to release opinion activists and dissidents in the country.

The IFRD called on the UAE authorities to fulfill their obligations under international laws and covenants calling for safeguarding the right to peaceful transfer of power and guaranteeing freedom of opinion and expression, including ending the ban on dissidents and independent media.

Dubai real estate market is in its worst condition since 2009