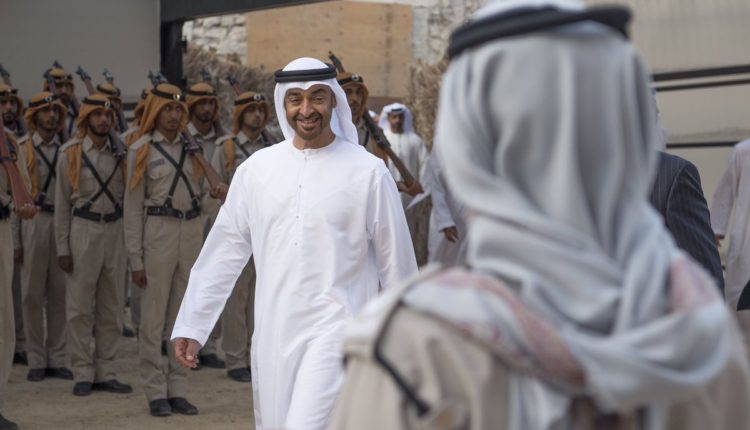 Skyline, the international human rights organization, said that espionage operations by the UAE threatened the privacy of individuals and communities around the world.

The Stockholm-based international organization expressed its deep concern about the report published by Reuters that the UAE authorities were spying on Arab media with the help of American experts during the Gulf crisis in 2017.

The organization said in a statement that the report said that a group of American cyber infiltrators, who worked in the CIA, helped the United Arab Emirates spy on the journalist, Giselle Khoury, who works for the BBC Arabic, as well as the head of Al-Jazeera network, Hamad Bin Thamer Bin Mohammed Al-Thani, and other Arab media personalities.

According to the report, the researcher “Claudia Underjiva” said that the espionage operation, which US experts worked on, is for the project Raven, a secret program of the UAE intelligence to spy on the opponents. And the process was completed in 2017, as the Gulf crisis mounted.

Skyline International revealed in a previous report late last year that the US-UAE cooperation aims to penetrate the phones of dissidents and journalists around the world.

Reuters also revealed in January the existence of the project, which employs a group of American experts for the benefit of the UAE. “Raven” has launched operations to penetrate iPhone phones for at least 10 journalists and executives of Arab media, according to the agency.

Claudia warned of the cooperation between American experts and the UAE authorities to achieve political goals for one of the parties to the political crisis, calling on the United States to focus its supervision on experts and specialists after the end of their official work with the government and its various agencies.

According to the report, three days after the start of the Gulf boycott, the experts “Raven” hacked Giselle Khoury iPhone. “Raven” documents showed that she was targeted because of her contact with Azmi Bishara, writer resident in Doha.

In their attacks, hackers used an electronic weapon called “Karma”, which allows them to hack the iPhones by simply entering the phone number or e-mail address of the target person in the attack program, according to the report.

The researcher at Skyline International stressed the seriousness of what has been revealed in these reports, which constitutes a clear violation of the private freedoms of persons, subjecting them to censorship and revealing the details of their daily lives, which is contrary to international norms and laws.

Claudia also noted that the UAE has a long record of espionage on people, especially with its intersection with the record of human rights violations in the country.

She warned of the danger of these operations, which are the gateway to the attacks on freedoms of expression, publication and press freedoms, as the authorities can take further steps against people after tracking their own views and attitudes.