An International organization calls for a travel ban on the UAE 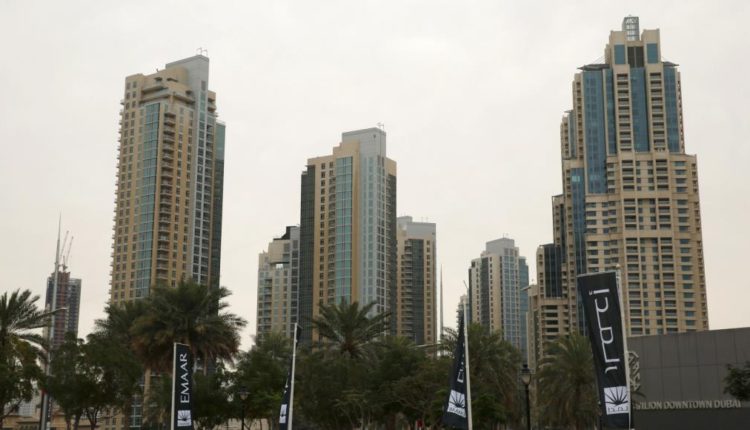 An international human rights organization called for a travel ban on the United Arab Emirates on the grounds of its human rights violations and the arbitrary detention of its citizens and expatriates.

The human rights organization, Detained in Dubai, sent a letter to the British Foreign Office asking to renew their warnings to its citizens on travel to the UAE, considering the UAE judicial system has become a threat even to tourists and visitors.

This comes after a British citizen, released by the UAE authorities last week after being held for a month after arriving at Dubai airport, revealed the motive of the detention, saying that it was because of a Facebook post on a family related case in 2016.

Laleh Shahravesh said that what happened to her was terrible. She adds, “Despite my return and be safe in my home, I’m still emotionally devastated. Anyone who wants to travel to the UAE should think carefully and consider what he posted on Facebook and Twitter so that it does not end up in the same position.”

The arrest of the British lady and her daughter because of an old Facebook post highlighted the notorious cyber crimes law in the UAE and violating the rights of citizens and expatriates.

The British woman was sentenced to two years in jail in Dubai and fined £ 50,000 after being accused of using language to discredit her ex-husband’s wife because of two Facebook comments she wrote during her stay in the UK in 2016, according to Detained in Dubai.

Laleh Shaharavsh, 55, from Richmond, southwest London, was arrested with her teenage daughter at Dubai airport in March, when she visited Dubai to attend her husband’s funeral after he died with a heart attack on March 3, activists say.

The couple, whose marriage lasted 18 years, lived in Dubai for eight months before Shaharavsh returned to London with her daughter, while her husband remained in the UAE.

A few months later, Shaharavsh received her divorce papers from her husband, and shortly after she saw pictures on Facebook for her husband with his new wife, she wrote two comments in Persian, in one of them: “I hope you go under the ground, you idiot. Damn you. You left me for this horse.”

The head of Detained in Dubai, Radha Stirling, said that her client was released on bail, after the confiscating her passport, and is currently staying in a hotel. And that she and her family are in shock and need time to recover.

Stirling said her organization and the British Foreign Office had asked the complainant to withdraw her complaint, but she refused. Describing the decision as “vindictive,” and that Shaharafsh’s daughter filed an appeal in her mother’s case.

“No-one would really be aware” of the severity of cyber-crime laws in the UAE,” warned Stirling and called on the British Foreign Office to warn its citizens to do so adequately.

Sharafash is one of many Britons arrested by the UAE authorities, some of whom are still in jail, such as former military officer Andrew Neal, whose release is demanded by about 9,000 people who have signed a petition demanding their government’s intervention to save him.