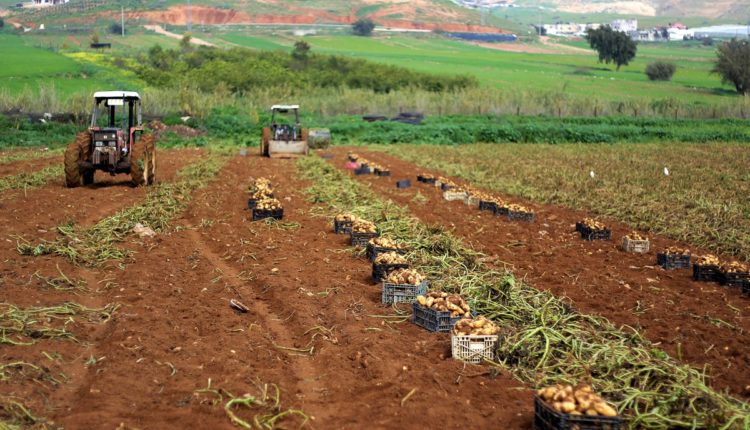 An official Palestinian Authority (PA)-affiliated commission has denied that the UAE contributed to efforts led to returning farms in the Jordan Valley – seized by Israel 46 years ago – to their Palestinian owners, Al-Quds Al-Arabi reported yesterday.

On 28 December, Palestinian farmers were permitted to return to their farms in the village of Bardala in Al-Qa’oun valley, in the northern Jordan Valley.

Farmers were allowed to enter through the gates of the illegal Israeli Separation Wall’s gates along with tractors and farming equipment in order to cultivate their land.

According to Al-Quds Al-Arabi, Emirati news website Al-Ein claimed that the UAE was behind the return of this land to its Palestinian owners.

“The fruits of the UAE’s peace, farms in Al-Qa’oun valley return to the Palestinians,” Al-Ein claimed.

READ: The UAE Restricts Entry To Israelis Of Palestinian Origin

However, the Palestinian Anti-Wall and Settlement Commission denied the claims, stressing that the move was an implementation of an Israeli court’s ruling which came a result of a long judicial battle.

“Some international parties claim that they returned Al-Qa’oun valley to the Palestinians,” the body said. “We want to clarify the fact here: This is a Palestinian battle led by the institutions of the State of Palestine along with the heroic owners of the land who refused to bargain and barter their rights for half a century.”

According to Al-Monitor, some 1,380 dunums (1.3 square kilometres) in Al-Qa’oun valley owned by approximately 300 Palestinian families has been restored.

Is the UAE plotting with Israel against Palestinian refugees?