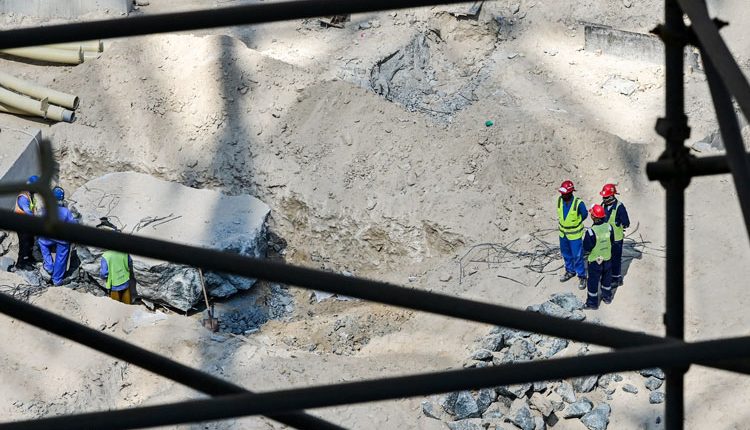 Lack of consultation with workers and the absence of social dialogue between workers, employers and the government mean there will be no change to the kafala system of modern slavery.

“The UAE could learn from the experiences of its neighbours like Qatar, where a modern industrial relations system has been developed that dismantles the kafala system of modern slavery and gives workers a voice and the means to settle grievances through functioning labour courts that allow fair access for workers,” said Sharan Burrow, ITUC general secretary.

The ITUC is calling on the UAE government to

“Hosting the Dubai Expo 2020 has increased the risks of modern slavery for governments, international organisations, and businesses with pavilions and associated events at the Expo. These proposed labour law changes will do nothing to alleviate the risks for the government and business. The laws and practice of labour rights in the UAE must be in compliance with the international labour standards of the International Labour Organization (ILO),” said Sharan Burrow.

Ratification of the 2014 Protocol to the ILO Forced Labour Convention (C029) would be an important step to show the UAE’s commitment to reform.

“Without social dialogue, the UAE is not serious about reform. These laws do nothing to end recruitment fees, debt bondage, and non-payment of wages, which have been normalised in the UAE and enslave workers. Domestic workers are excluded from the labour law, in contravention of international standards. Labour courts which don’t enforce or resolve cases leave workers unable to seek justice or remedy,” said Sharan Burrow.

The ITUC’s annual Global Rights Index has rated the UAE with “no guarantee of rights” for workers since 2014. These abuses include, but are not limited, to the following:

“Fear and intimidation of workers in the UAE can only be ended with workers having a voice in the workplace and a voice in shaping labour law reforms. Allowing workers to collectively document cases and have access to worker representatives, along with resolution of disputes, is the basis for any reform programme. It’s time for the UAE to get serious about modernising its labour laws and engage in social dialogue, instead of enshrining medieval practices into its 2022 laws,” said Sharan Burrow.