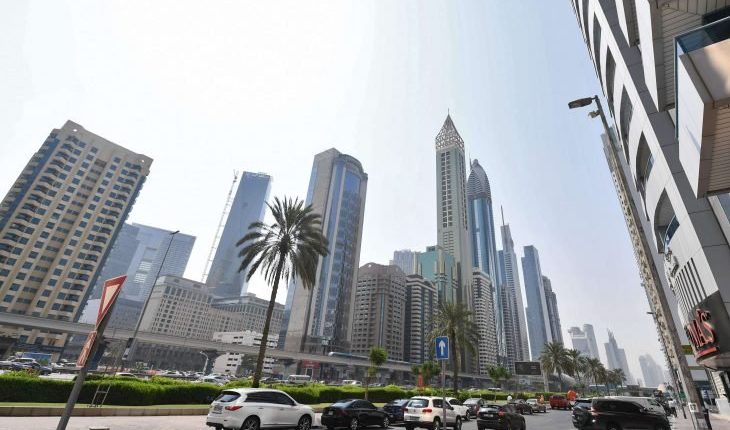 Foreign direct investment in Dubai declined 74 percent in the first half of the year compared to the same period in 2019, as the Coronavirus pandemic damaged parts of the global economy.

Sami Al Qazmi, head the Department of Economic Development of Dubai, said the pandemic presented a challenge. However, the stimulus packages had prompted “positive developments” in the investment environment.

Dubai has witnessed general isolation measures for several weeks as part of government efforts to curb the Coronavirus outbreak, which caused many companies to be closed temporarily.

The successive losses hit investors in the real estate sector in the emirate of Dubai, UAE, amid expectations from international agencies for the worse, in light of the unprecedented economic crisis for the emirate.

Moody’s, credit rating agency, expects that the real estate sector in Dubai will further weaken, in light of the exacerbation of the supply glut due to the Coronavirus.

Moody’s stated in a report that the pandemic will lead to further slowdown in home sales and decline in rental prices, in a market that is still suffering from major imbalances.

Dubai has suffered from a slowdown in the real estate market for most of the last ten years. Moody’s said that the slowing sector was further affected by a construction wave ahead of the World Expo 2020, which was postponed for a year until October of next year.

While the Coronavirus crisis has caused an almost complete halt to vital sectors in Dubai, the Dubai government media office said, on June 30, that the emirate’s economy shrank 3.5% year-on-year in the first quarter of the year.

This month, Standard & Poor’s downgraded Emaar Properties, the largest real estate company in the UAE that built the Burj Khalifa in Dubai, the world’s tallest building, to a high-risk rating of BB + from a BBB- score.

However, Moody’s added that real estate companies in the UAE capital, Abu Dhabi, “where the imbalance of supply and demand for homes is less,” will face less severe decline due to the Coronavirus.

This comes as the net profit of Emirates NBD Bank, the largest Dubai bank by assets, decreased in the second quarter of 2020, by 57.7% year on year, due to the financial allocations it directed to deal with the repercussions of the spread of the Coronavirus.

The bank stated that it had allocated about $1.14 billion to confront the repercussions of the Coronavirus, noting that total assets rose 29% on an annual basis last June, to 694.3 billion dirhams ($189 billion), from 537.8 billion dirhams ($146.4 billion) in the same period of the last year.

Emirates NBD Bank is one of the largest banks in the Middle East and North Africa region in terms of size of assets, and works to provide banking services in the UAE, Egypt, Saudi Arabia, Singapore and the United Kingdom, and has representative offices in India, China and Indonesia.