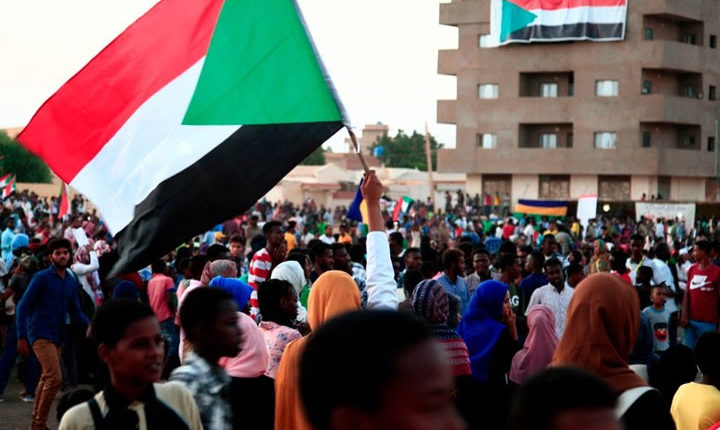 Hundreds of Sudanese men reportedly hired by an Emirati security firm as guards in the United Arab Emirates, were tricked into fighting in Libya, a new investigation by Human Rights Watch reported.

HRW said around 390 men, many of them from the Sudanese capital of Khartoum, were recruited by Black Shield Security Services.

“It is believed that they would be guarding facilities in the UAE including malls and hotels,” the report said.

The workers found themselves undergoing eight-weeks security training before being deployed to Libya’s oil crescent, which since 2016 has been the battleground of multiple offensives.

HRW spoke to at least 12 recruits and reviewed Black Shield Security Services documents as well as footage taken by the men in the UAE and Ras Lanuf, the eastern oil crescent town where they were eventually deployed.

Last month, an UN diplomat reported that the UAE had increased arms shipments directed to the militias of Libya’s Field Marshal Khalifa Haftar in an effort to save his military campaign against the internationally recognised Government of National Accord (GNA).