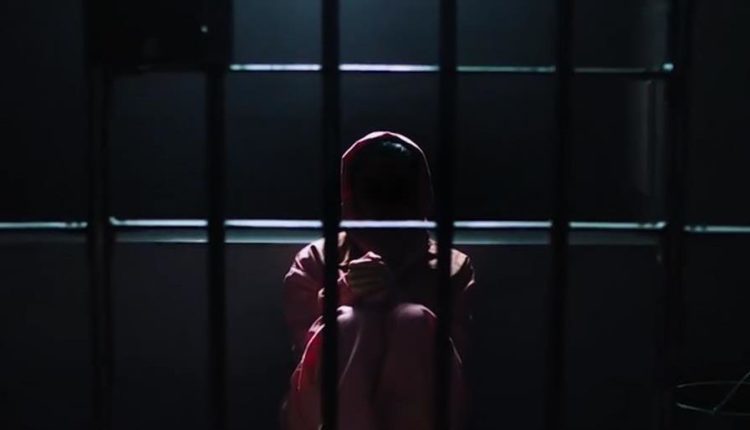 In a press release, the Emirates Center for Human Rights said that the ruling regime in the UAE continues to two detain prisoners of conscience, who are brothers, despite the end of their sentences.

Both of them detained and convicted in the well-known case of the UAE94 on March 2, 2013. Like other prisoners of conscience in the UAE, Abdullah Al-Hajri and his brother Fahd Al-Hajri have been subjected to ill-treatment, torture and neglect since their arrest in appalling prison conditions.

The centre affirmed that this procedure is illegal, given that the authorities do not provide a clear basis for the continuation of their detention, which confirms that this is an arbitrary arrest aimed at suppressing prisoners of conscience and further punishing them for exercising freedom of expression and demanding reform in a peaceful way.

At least 11 prisoners of conscience including the two brothers remain behind bars beyond completion of their past sentences. They are still detained in al Razeen counselling centres despite completing their sentences while the Emirati government fails to provide the detainees with effective judicial and administrative grievances against the decisions to deposit them in counselling centers. They didn’t also set a time limit for their continued detention or present a clear legal basis for keeping the defendants beyond completion of their past sentences.

The Guardian: Thousands of migrant workers in Dubai suffer hunger