UAE denies a Jordanian MP from entering its territory 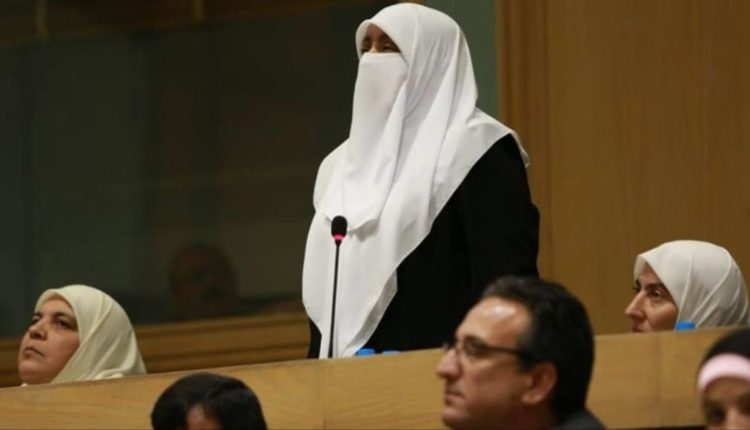 The UAE authorities prevented a member of the Jordanian parliament from the reform bloc and a member of the Islamic Action Front Party Huda al-Atoum from staying on its territory for a night and asked them to leave the airport on the first plane.

Local news sites said that during the return of an official delegation of Jordanian parliamentarians who participated in the “Women’s Political Leadership Summit on Sustainable Development Goals” in Japan through Abu Dhabi (transit), the delegation was surprised by the fact that the UAE security authorities prevented the MP from staying at its territory for one night waiting for her flight to Jordan.

The sources said that “officials of the Jordanian embassy in the UAE were contacted, who have made efforts to discourage the authorities of the UAE unjustified procedures against Alatom, but the efforts failed.”

The UAE authorities refused to allow Al-Atoum to stay one night until her flight date.

The disrespectful UAE behavior is an embarrassment to Jordan, especially in light of the undeclared tension between the two countries because of the UAE collusion in supporting the deal of the century to liquidate the Palestinian cause and several other regional files.

It is noteworthy that the Jordanian parliamentary delegation consisted of Randa Al-Sha’ar, Alia Abu Halil and Zineb Al-Zubaid, in addition to Huda Al-Atoum.