UAE and Israel to establish spy base in Yemen Island 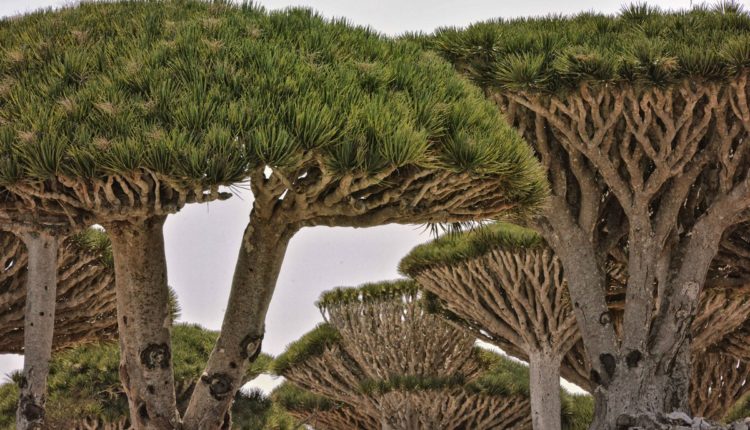 The United Arab Emirates (UAE) and Israel are working on a plan to establish a spy base in the Yemeni Island of Socotra, according to JForum, the official sites of the Jewish and French-speaking community. The two countries, which normalised relations earlier this month, have already undertaken steps to install a spy base on the island strategically located in the Arabian Sea some 350 kilometres south of Yemen.

Israel and the Emirates are making all logistical preparations to set up intelligence bases to collect information throughout the Gulf of Eden Bay from Bab Al-Mandab on the island of Socotra, in southern Yemen, which is under the control of the Emirates, reported JForum citing Yemeni sources. It was suggested that the co-operation to build a spy base was down to the two country’s normalisation of ties.

According to the report, a delegation of Israeli and Emirati intelligence officers arrived on the Socotra Island very recently and examined various locations for establishing the planned intelligence bases. The purpose of such a base would be to collect intelligence across the region, particularly from Bab Al-Mandab and south of Yemen, along with the Gulf of Eden and the Horn of Africa.

The report alleged that Tel Aviv’s surveillance centres monitor the actions of Houthi militants in Yemen and Iranian naval movements in the region, as well as examining sea and air traffic in the southern region of the Red Sea.

Security consideration has been cited as one of the major reasons for the UAE breaking ranks with its Arab neighbours to normalise ties with Israel, leading to accusations that the Emirati rulers had colluded with the Zionist state and the US in diplomatic aggression against their Palestinian brothers.

Despite the UAE’s insistence that the normalisation deal prevented further annexation of Palestinian territory, critics have suggested that the deal does nothing of the sort and instead helps Prime Minister Benjamin Netanyahu and the Israeli right to cement their position. The Likud leader has always maintained that he could force Arab countries to reverse the “land for peace” formula – which has been the bedrock of any solution – by normalising ties with Arab autocrats without giving an inch of occupied land back to the Palestinians.